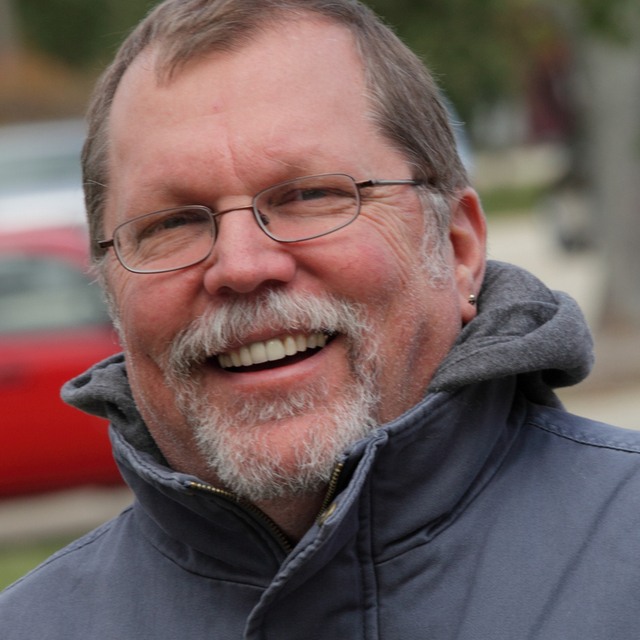 LOOKING FOR SOMETHING DIFFERENT.

DOUBLE BASS - Learned classical on upright, 9 years in accomplished youth / young adult orchestras. Have my '42 Kay. Am also open to small jazz combos, big bands, or maybe even some bluegrass or classical chamber groups. But I'm a little rusty on upright, so I may need to woodshed a bit to polish the pieces.

My currently-preferred basses are 5 string, passive, and fretless when possible.

I also play a mean harmonica, picked up in 5 years of the USN, where there was no room for a doghouse aboard ship.

I can adapt. No visions of grandeur. Looking for practice or gigs that varies from once every 3 weeks to 3 times in one week. Believe in sometimes rehearsal is woodshedding only 3 or 4 songs in an evening of repetition, while finding the grove of the group. Do want some Zeppelin, in whatever flavor it is.

Incredibly eclectic: Sibelius to Copland to orchestral pop. '60's and '70's head tunes and pop. Also available as independent bassist for jazz trio a la Ramsey Lewis, blue grass, etc.
As above, learned as classical upright double bass, played plenty classical, but also big band, show tunes, jazz, chamber. Little rusty on the upright, but I'll get to speed if there's a need. Have professional gear and reliable transportation.
Been playing on and off for 45+ years.
Few genres you can't convince me to try.
And my tastes today are even more diverse.

Also can play a mean harmonica, and am looking at picking up congas in the near future.

What I thought was becoming a band didn't: Guitar & bass had been playing together about 4 years, blues and classic rock. Had set list of about 60. That was 3 years age since.

I currently play 3 to 5 times a week, on my own. Talk with others, but haven't really been playing with others. I try to at least pick it up for a few numbers, at least twice a week. And I find if I don't take a night to spend a couple hours on it, I am unhappy.

What next? Completely open. Very versatile. Have demanding day job, prefer this as life-adding filler, (we Gotta have fun!), not dreams of stardom.

Have basses, amps, a couple mics, harmonicas. If I need it, I get it.
Play upright, and 4 & 5 string bass guitars, both fretted and fretless. Prefer fretless 5's,
Numerous heads and cabs, best gig rig is a GK MB500 Fusion w/ GB Neox 212T cab.
Looking for an experiment.