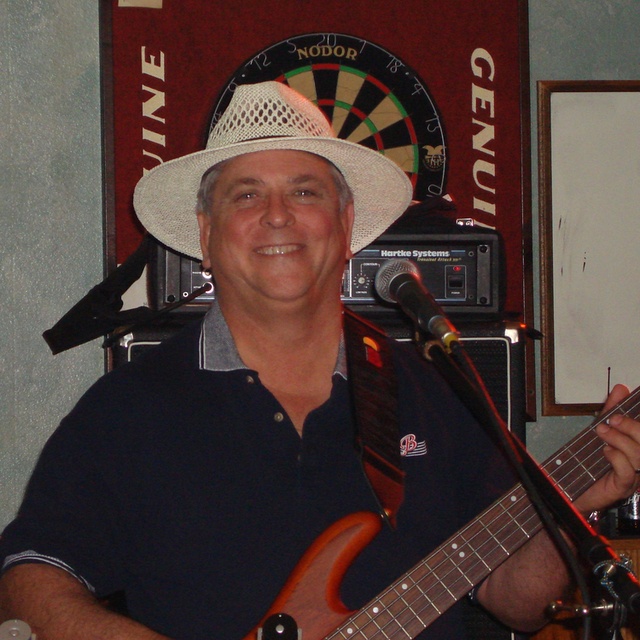 Also active musician in the Houston area. I am currently playing bass with the Adrian's Fault Band