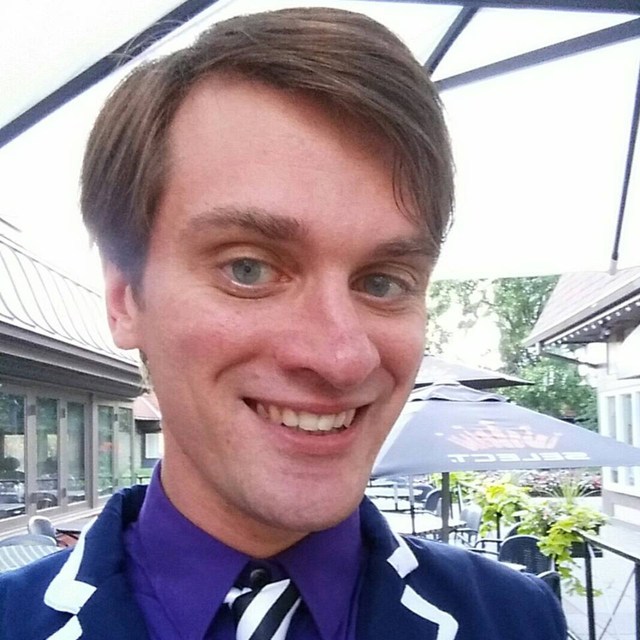 I've been in bands for about all of my music career since I picked up a bass guitar in 1997. My first proper music act was playing bass guitar for singer/songwriter Kelly Muncy from 2004 to mid 2006. I supported and arranged personnel for her touring band in addition to arranging proper bass parts for her songs. We also wrote material in 2005 for a follow up album that has still been unreleased to this day.

Following my stint with Kelly, I then became part of the St. Louis cover band scene in September 2006 with Yeti Lee. This band features many seasoned veterans in the music scene and plays obscure but technically challenging rock covers. I served as their bass player until January 2011.

A chance encounter in January 2011 landed me the opportunity to play bass full time in noted St. Louis cover band, Plastic.To this day, I have remained a part of this talented group, entertaining many packed dance floors. In addition, I am also the current business owner of the band's operations.

Too many to count, but I do consider Miles Davis, Led Zeppelin, Rush, The Beatles in my top four!

I have a generous selection of bass guitars primarily from G&L, Carvin and Fender. I play currently through a SansAmp Bass Driver DI. This gets sent to the board and I get a return send to a monitor. However, I have traditional bass amplifiers from Carvin and TC Electronic.