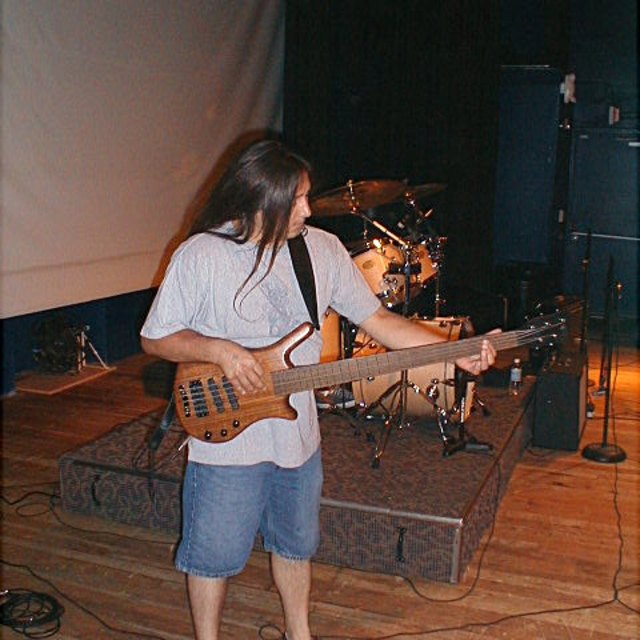 I've been playing bass guitar for over 30 years. I've done a lot of studio work, and played both locally and regionally. I've played bass in several rock genres over the years, from metal, to modern rock, alternative, and hard rock. Two of the videos on this site are when I played bass for Crushtone, and the other one is the band Farmdog. I'm looking for a mostly original band (a few covers would be fine). I would prefer a touring band, or even a reformed 80's or 90's regional band.