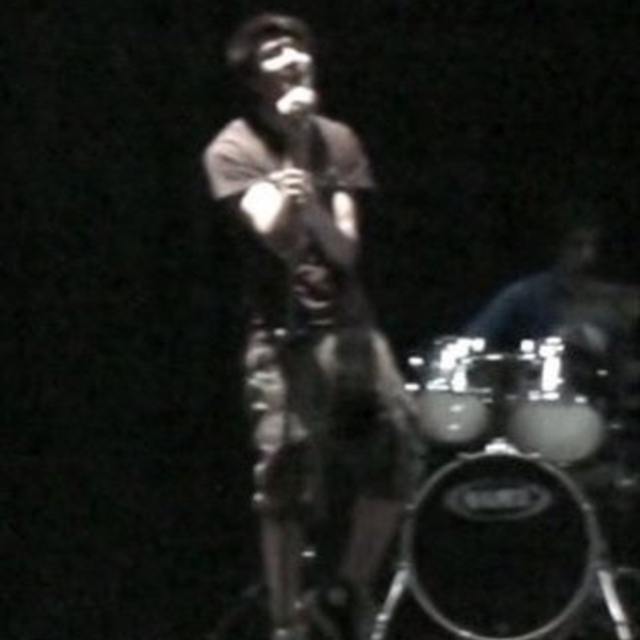 I am a rhythm/lead guitarist and vocalist. I play progressive (sometimes conceptual/art) metal/rock with jazz influence. I'm open to all styles of music. I have been playing for around 8 years. I am self taught in music theory and composition. I want to play music that pushes the boundaries of what is considered accessible. Good intelligent yet tasteful music.

So I already had a pretty awesome project, however since I moved to SF I have had to shift it with me. I'm looking for a guitarist, bassist, and drummer. If you're into any of the influences I've listed or love playing technical and challenging music that still sounds good, this is the project for you. Also bassists that also play upright bass, I implore you, IMPLORE you I say, to send me a message. This goes so far beyond just rock or metal...

I actually forgot about this for a while...I've uploaded some demos if you like what you hear contact me hydra13 . com

Anyway I've got a lot of other songs...curse you 15mb limit!

Check out my too, it's not rock and roll but I like it:
s:///bader-a-tahir