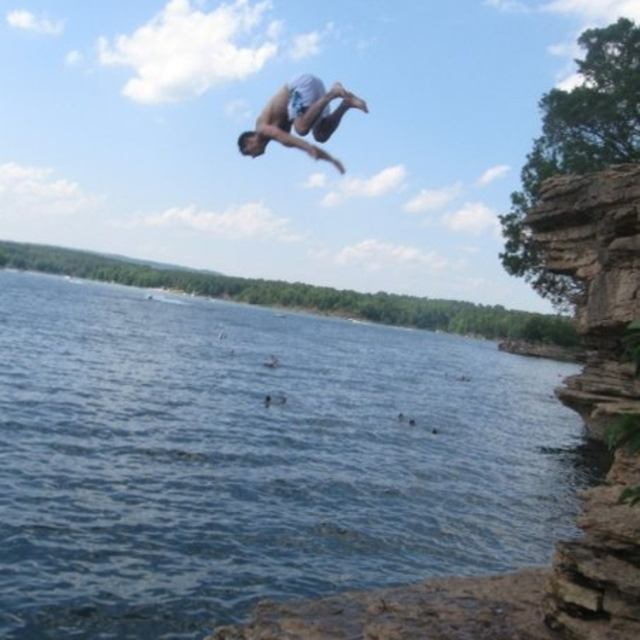 47 years old but still 15 at heart and “I wanna Rock” Located in Conway.

I’m looking for a drummer, and guitar player. I’ll sing and play bass unless it’s agreed that I shouldn’t sing. ????

I’m open to most music genres but prefer rock. I don’t have a big catalog of what I can play but give me a week and I’ll be proficient enough to make rehearsal worth everyone else’s time.

My short term goal is to have for or five songs and play some open mic’s with the band. Whatever happens after that is bonus. It’s hard enough to get people to show up the first time, much less makig long term plans…..

I don’t care if you’re a polished musician as long as you have the will to practice on your own and be available to rehearse with band around once per week.

Not interested but in repeated no-shows or repeated reschedules.

My current lone jam sessions are Nirvana’s School, some Foo Fighters, Talking Heads, the Cars, Deftones, Prong, the Cranberries, Weezer, Fugazi, the Clash Etc. It’d also be cool if you have some originals to develop.

Rolling Stones, Zep, Deftones, Depeche Mode, Nirvana, The Ramones, Fugazi, Rancid, Miles Davis, I could go on forever. If it's good music, I like it.