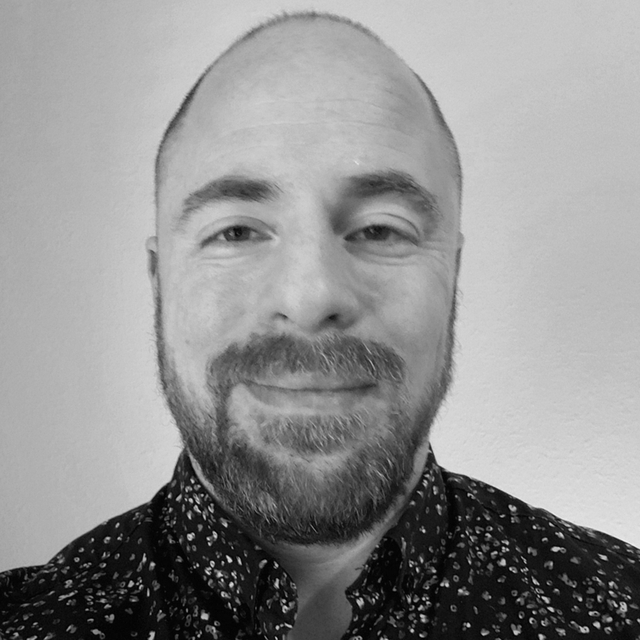 I'd like to contribute to the local music scene and I'm looking for a collaborator or band (new or existing) to join.

A bit about myself:
I've been involved in music to some degree since I was 15. In high school and college I played primarily in jazz bands on trumpet, piano and bass. Also, I taught myself guitar and I have a degree in music education / theory.

What I'm looking for
Sound: In the neighborhood of psychedelic / indie rock, folk and electronica. Something like Tame Impala, The New Pornographers or Beck. I'd be open to anything that isn't a jam band, new country or metal.

People: A person or group of people who are committed, open to collaboration and considerate of others. Please check your egos at the door.
I'd like to grow as a musician, build friendships, and create something true we can be proud of. Also, I'm not into music as an excuse to get as many followers as possible, hook-ups or drugs.

I have a keyboard and an acoustic guitar I use mainly for writing.