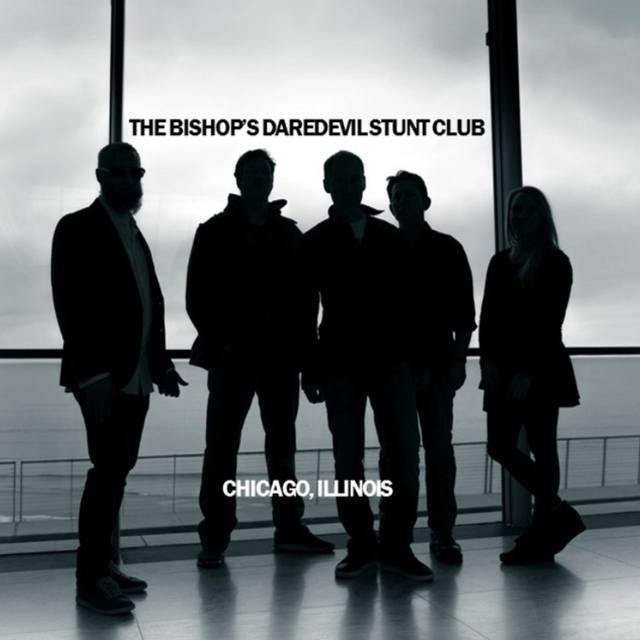 The Bishop's Daredevil Stunt Club is a Chicago based original power pop band that actively records and releases new music and plays most of the top rock clubs in Chicago (Metro, Lincoln Hall, Bottom Lounge, House of Blues, Martyrs, Cubby Bear, etc.). We all have day jobs but look to play out at least once a month and practice weekly in Chicago. In 2017, we appeared live on the WGN-TV Morning Show and did a mini-tour in NYC. In 2019, we played at the legendary Cavern Club in Liverpool as part of the International Pop Overthrow Festival. Also in 2019, BDSC released End Over End, which landed on many "Best Of" lists in the Global Power Pop community. We will play the occasional cover gig, but our passion is our original music. We can be found on Spotify and Apple Music.