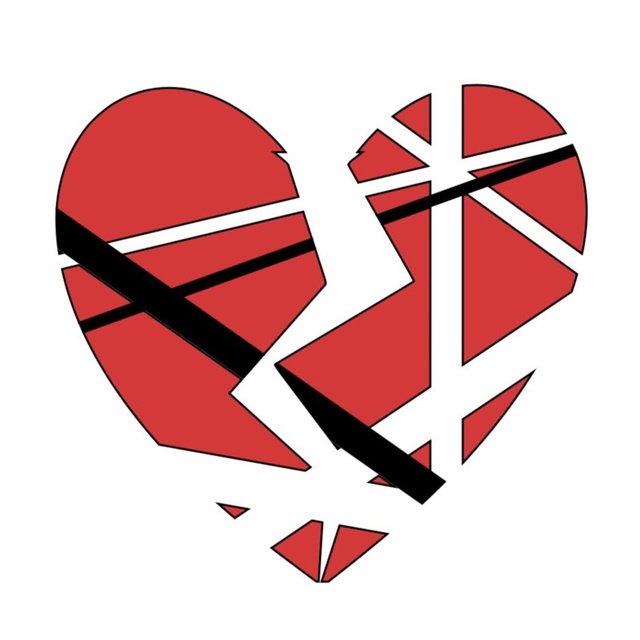 I'm a middle-aged guy who owns quite a bit of drum gear & several guitars. I use the term 'drummer' loosely, because I haven't been playing in a while. When I DO play… I play for FUN! Still learning, growing, & building chops. My musical history: I banged around on a drum set as a kid; played saxophone & various drums in the school band 5th grade thru highschool, including tri-toms in the marching drum corps. Then I didn't play for years. I got back into playing drums around 1997ish, so I've played off & on since then, with periods of consistency that have come & gone, mostly due to when I do or don't have a place to practice (in my own residence). I've been in a couple of 'almost bands' that were pretty decent, but ultimately fell apart. I'd say I'm fair to good, & I can lay down a solid groove. Nothing fancy here...just like to lay down a thick beat. My skills & style fall somewhere bewteen Meg White & John Bonham, with some flavors of Moon, Baker, & Abts. Over the years, I've learned close to 100 songs completely, with another 50 or so that were 'in the works' at some point. Mostly standard rock & blues covers. I've been on stage a few times & really dig it! All I really want to do is play MUSIC I LIKE with PEOPLE I LIKE. Meaning, I like to be in a project with like-minded people for a regular, committed rehearsals and occasional gigs...from there, I'll go wherever it takes us. It's a hobby, but I take it seriously. I'd like to find some players who are in a similar, stable place in life, & who are ready, willing, & able to commit to a project. Unfortunately, I do not have a space to facilitate a band in my home (that sucks for a drummer). I promise that if I did have the space, we would be using it! To hear me play, check out the audio & video files here. I also have more video clips at you tube dot com slash wncdrummer. I'd like to be involved in a project that plays rock & roll, rhythm & blues...old to new, blues to metal.

I love all kinds of music, but I'm a rocker to the bone. Rock & Roll stirs my soul like no other...Old to New, Blues to Metal....
Huge Gov't Mule fan! Especially love the stuff from their original trio days. Cream, Zeppelin, the Who, & VH... all the usual suspects.....A lot of modern stuff, too. I try to keep up with current music of many genres. I love almost anything with real soul. I really dig swingin stuff, like Brian Setzer does with his big band (& also his trio). I like some styles of jazz, mostly old school like Coltrane, Monk, & much in the way of big bands. It looks like great fun to be in one of those big bands! I have too many favs to list here. Contact me & I'll tell you more.

1 Kit Currently:
PDP 5 pc. maple kit (see pix for black kit). Zildjian & Sabian cymbals.
I sold a sweet Tama Starclassic Maple kit a while back. In the future, I plan to go back to the brand of my childhood, Ludwig. I hope to have a nice green sparkle maple kit....maybe blue sparkle.