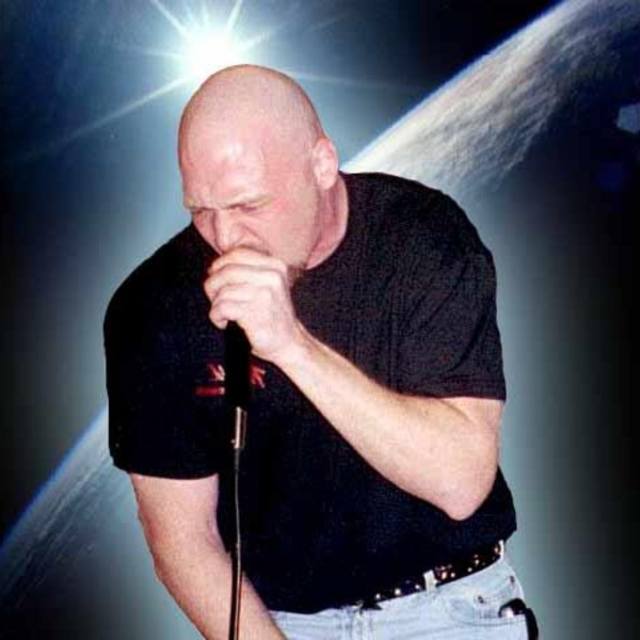 I just moved back from Utah to the Grayson Valley/Trussville area. I'm looking for a Rock oriented type band. From Metal to Alternative to Rock, heavier, lighter, whatever, I'm flexible. From Audioslave to Lamb of God, we got ya covered! Hit me up, Let's Jam!
All recordings were done in one take with exception of "Rumors" as it was a layered effect, matched in one additional take and the end of "Kingdom of Oil" was added for effect.
If you can't do it live, why bother?

Screen name:
Beasty
Member since:
May 06 2008
Active over 1 month ago
Level of commitment:
Committed
Years playing music:
20
Gigs played:
10 to 50
Most available:
Nights