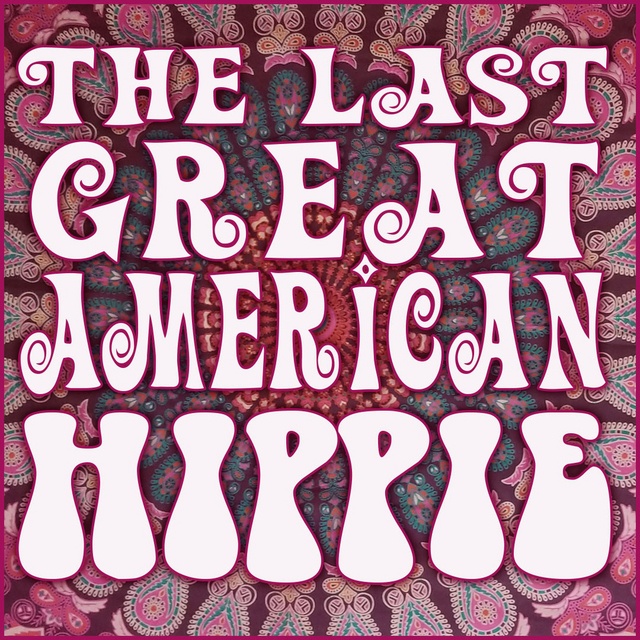 In Case You're Interested.....
My first memories as a child are playing with my Aunt Sis' Curtis Mathes Tape Machine when I was 3 or 4 back in 1964. She also had a cool Gulbransen Spinet Piano and an old 1945 Kay Six String Guitar... I was always fascinated with music and recording which morphed into video production and acting too.
I have experience on both sides of the glass in a recording studio, and both sides of the camera on a soundstage. I am comfortable on any console, using old school gear or new digital technology.
Some of the people I have worked with or learned directly from are..
WKRP IN Cincinnati: Gordon Jump, Frank Bonner, Richard Sander & Hugh Wilson. I had an extraordinary relationship with WKRP for the entire production of both Series.
Taras Prodaniuk, Brad Wilson, Peter White, Al Stewart, John Heany, Pink Floyd, Benito Greco, Joseph Carlton, Michael Ingalls, Thomas Brierley Jr, Jerry Beller, Howard Duncan, Brian Ingoldsby, Clint Eastwood (The Rookie), Sylvester Stallone (Rocky 5), Gary Busey (Predator 2), Nick Nolte (Another 48 hours), Michael Parker, Ken Scott, Loren Israel, Henry Lewy, Michael Flicker, Leon Russell, Edgar Winter, Janet Jackson, Chuck Norris, Master Myung Kim, GM Chul Jin, GM Bong Soo Han, Andrew Pleavin, Paul Runyan, TheAntiTerrorist, Elliott Street, Lee de Broux, Liilian Garrett, Chuck Cyphers.
I worked for Capitol Records, in the famous Tower on Vine St. in the late 80s, primarily supporting for The Beatles initial CD releases, and 20th Anniversary of Sgt Peppers & MMT.
I worked for EMI as well, working with Bill Garcia VP of the Latin Dept.
I've also worked for the world famous William Morris Agency, working in the telecommunications dept.
I have lived a full and exciting life, enjoying the glamour of Hollywood, Jet-setting with my Dad around Europe in the 70s, and even suffering the misfortune of forced multiple exiles by an overzealous government totaling 7 years.
Lifelong Martial Artist I hold Black Belts in Multiple Disciplines.
That being said I strive to live a Harmfree Lifestyle, A Strong Advocate of Freedom, Gentleness, Honor, Integrity, Respect & Acceptance.... I base my relationships entirely on character.

I play every note & instrument myself, by myself... These are only Demos.... These are recorded entirely one take at a time per track... no overdubbing, mistakes and all... Strictly Rough Mixes of actual PERFORMANCES, playing with myself....

Classic Rock N Roll...... Blues oriented, with a great groove, just fun stuff, Psychedelic, Poppy, Hard Edge... You know before everybody tried to get weird with all the different names, title and genres.... I just want it to be fun and enjoyable... If you love it, Great!