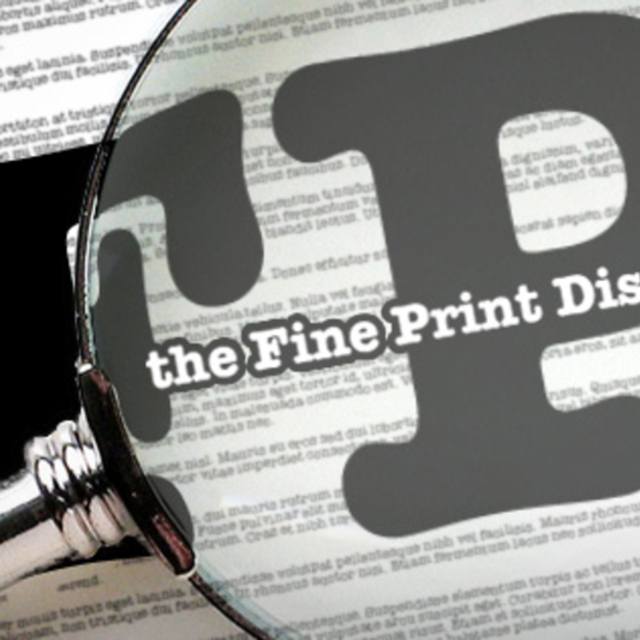 We found our drummer last month (August) and would like to thank those who auditioned the past couple weeks for their interest.

We still have a quasi interest in adding another singer/songwriter of the same genre music we are doing i.e. originals with an indie Beatles like feel. If interested, send some demos of your songs with you singing the songs. Then we'll see if there's a match. Again, Ive been searching for the Lennon to my McCartney. So expanding to 5 players would be okay since I could switch up to other instruments likes keyboards and acoustic for certain songs.

About the band:
This band is more or less a project and does not gig often (7-10 a year) and only plays one set with 1 or 2 other bands on the bill (If you have played in indie bands in the past you know this already)
If this sounds like your speed, your inquiry is welcome. We have a FB page as well as songs on reverb nation site if curious.

We are opening at 8pm with again Memphis Star and The Royal Blue on the bill.

We will be the opening act with "The Royal Blue" to follow with the Oshkosh band "More Then Merry" to close out the night.Good ole original music to believe in.

We are opening the night at 9:30pm with Green Bay's Memphis Star to follow and then the band Nature to close out the night.

We will be sharing the stage with bands the Royal Blue and Nature outside in a late afternoon/early evening show for the Nickel's backyard patio series concerts.

We are opening for the cover/originals band "Nature" at 9pm. We do our originals at 9-10pm and then "Nature" will perform some of their originals along with their eclectic versions of cover songs from the 70s and beyond.

Our return gig to Fletch's featuring 2 other bands, Memphis Star and More Then Merry. We will open give or take somewhere after 8pm.

We will be opening for the Steve Trier band and Haunted Heads. All original music.

We are closing the year out opening for the cover band Midnight Sunshine at 8pm.

We are opening for the band Nature at 8pm. Again, we only play an hour set, so get there at 8pm.:)

A return engagement to the Nickel. We open the venue at 7pm followed by "More Then Merry" starting at 8:30ish.

We will start somewheres around 9pm for our 1 hour set. The Steve Trier band will follow our band and the Swamp Water Boogie will close out the night.

We've been asked to fill in for another band at the Reptile palace that had to back out at the last minute. This place in Oshkosh has been a pioneer for hosting original music bands. So it is an honor to play here.

Our first gig. We start at 7pm for our 1 hour set. The Steve Trier band will follow us and start somewheres after 8:20pm followed by the a three piece band from Appleton called the Royal Blue.

Playing a set or two with my former band for a benefit gig. Alchemy will open...times pending, but we should be playing somewhere after 7pm I would think.

My Trio "TimeLine" 9PM TO MIDNITE

My Trio "TimeLine" Our gig had been moved once again....

Our first gig for my Trio "TimeLine" in Oshkosh will be at the Nickel pub on Ohio street. We will be playing from 3pm-7pm.

oooops...forgot to post it in time for my trio "TimeLine"...stay tuned for future gigs. I guess we've been invited back....date pending november 2nd.

Im playing bass for the Petting Zoo(band I co-founded)as just maybe a one off re-union gig in february.

Though the Petting Zoo band had disbanded in March of this year, they are playing 2 sets for a benefit at Houges bar Oshkosh where Im filling in on bass. Being one of the founding members of the group(2001-2008) we will be doing some of our originals in the mix of cover tunes.
To my knowledge we will be having a tent as to play under rain or shine(we'll see how that works..lol). Again, this is just a gig for fun.

It looks like the James Dean Trio will be playing there the 17th of October from 9pm to midnite.

James Dean Trio 6pm to 9pm on the riverfront patio.

James Dean Trio 6pm to 9pm, on the river front patio(inside if it rains.

James Dean Trio 6pm to 9pm outside on the spacious patio facing the Fox river in Oshkosh.

6pm to 10pm with the James Dean Trio on the riverfront patio on the Fox River in Oshkosh.

Subbing on bass for Andre for this gig with the Petting Zoo(my former band).

Im subbing for the bass player of the Petting Zoo this gig.

little bar in Van Dyne that Dean and I are playing at this weekend. We start at 8pm.

Yes, Dean and I will be playing the St James Martini Bar in Neenah from 9pm til midnight.

Dean and I will be playing from 9pm til 12 midnight.

Dean and I will be playing from 6pm til 9pm on the patio facing the Fox River, or in the bar if it rains.

Fratelos Oshkosh Wi 6pm to 9pm on the patio or bar if it rains.

My last gig with the Petting Zoo. Good guys to jam with.

Ditto from previous messages. Thats right, I am the one playing left handed. If a duet or band thing interests you we can discuss.

This is our second night of our weekend engagement. Again, check out the band.

My farewell tour with the Petting Zoo. If you are interested in meeting me in person...come out to the gig.