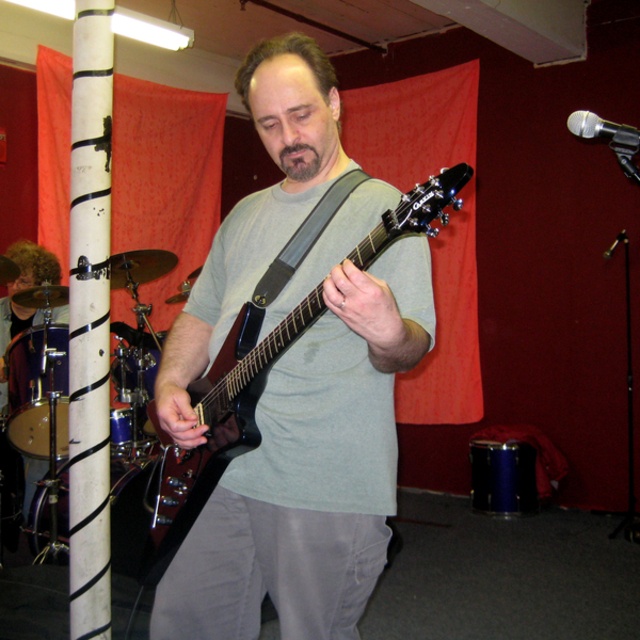 We were an original / cover band with a love for Rock (all kinds) as long as it's got a great beat. Our originals are heavily influenced, but also very unique. Our influences will give you an idea of what we wanted out of a gig...

We were about to start recording our 2nd AND 3rd albums when disaster struck...

Screen name:
BeatsWorking
Member since:
May 10 2009
Active over 1 month ago
Level of commitment:
Committed
Years together:
30
Tend to practice:
2-3 times per week
Age:
60 years