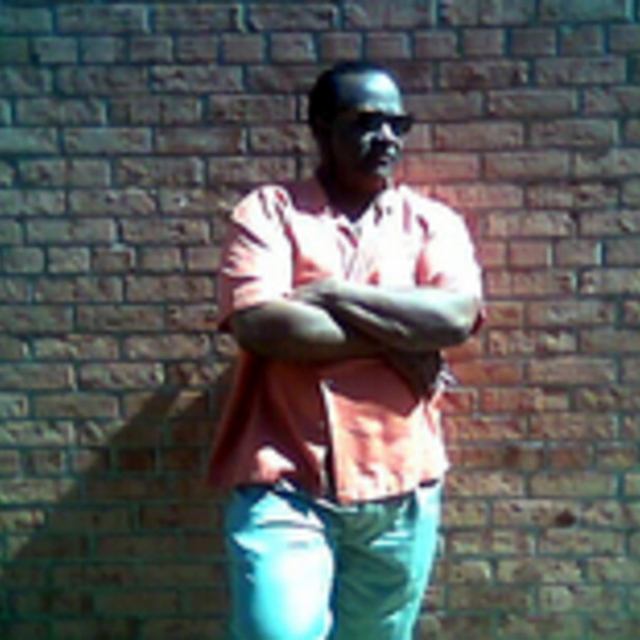 Beau Shelby began to teach himself drums at age 8 and guitar at age 11. Formed his first band , JABON ,in 1977 and continued to learn from live professional concert performances and televised professional performances such as Don Kirshner â??s Rock Concert , Midnight Special and other shows that debuted and featured some of musicâ??s most acclaimed Icons and Divaâ??s from the beginnings of their now well known careers. His â??particularly blisteringâ?? style of lead and a â??hela-funkyâ?? to â??most-mellowâ?? rhythm style has earned him a reputation among fellow musicians. " I was fortunate to be one of five or six High School classmates chosen for an accelerated learning project. Music Theorist and Reed Master Don Thomas (Eastman Alumni), responding to our unanimous desire to get into Berklee College of Music ,took it upon himself to fashion a remarkably similar curriculum for us, one that would teach us to "...educate ourselves to any extent we desired for the rest of our lives..." and for that I'm very grateful.

His encouragement and initiative as a mentor has been invaluable to my continued growth to this day.

Screen name:
beaushelby
Member since:
Dec 30 2007
Active over 1 month ago
Level of commitment:
Touring
Years together:
35
Gigs played:
Over 100
Tend to practice:
1 time per week
Available to gig:
2-3 nights a week
Age:
59 years