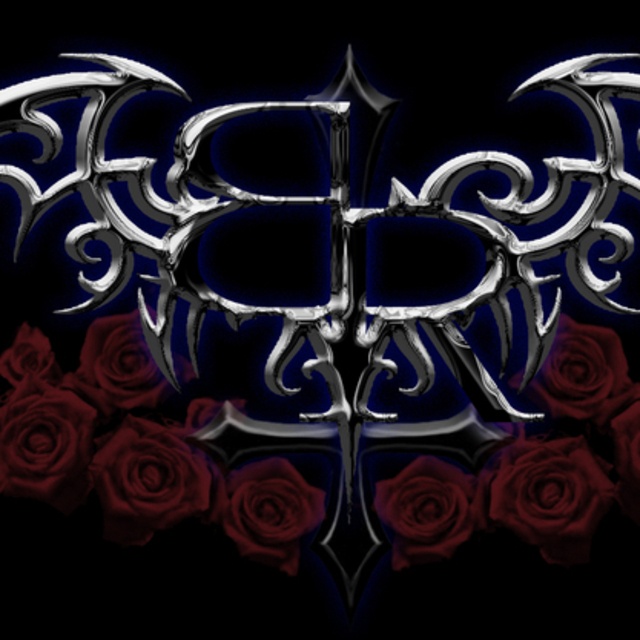 We are Beautiful Remains, a band out of Modesto California. The band started in November 2011, with Joe (Guitar) and Marco (Drums) writing a lot of music together. After getting offered a gig in San Francisco, We hooked up with Sonny (Vocals) and started piecing all of our music with lyrics. We were getting down to the wire looking for a bassist and another guitarist who really fit well and meshed with our style. We were able to find Courtney (Bass) and later added Mack (Guitar) in which completed our line up. After the new year, Mack decided to opt out due to personal reasons. Shortly after DJ (Rhythm) took place of Mack and filled in for a short time before being deployed in the Army.

We finished up our CD with Adam Ruppel (Proview Studios) and decided to go a different route with our sound to better fit our style. Digging into our roots we pulled together a very driving, hard rock, sound much like SKID ROW or ALICE IN CHAINS.

At the end of 2013, Joshua Feathers stepped in to help record vocals and to get some material out to the public in order speed up our vocalist search. Joshua was in a project at the time and after separating ways with them in March 2014 decided to join as the new vocalist, and front man of Beautiful Remains. A few months after the new year, Mark Phillips Joined BR as the new bass player, completing the line up.

Currently in the studio, self producing our new EP. We plan to have it out and available by the end of Oct, 2014.

Thank you to all who are supporting us and to those who will support us!