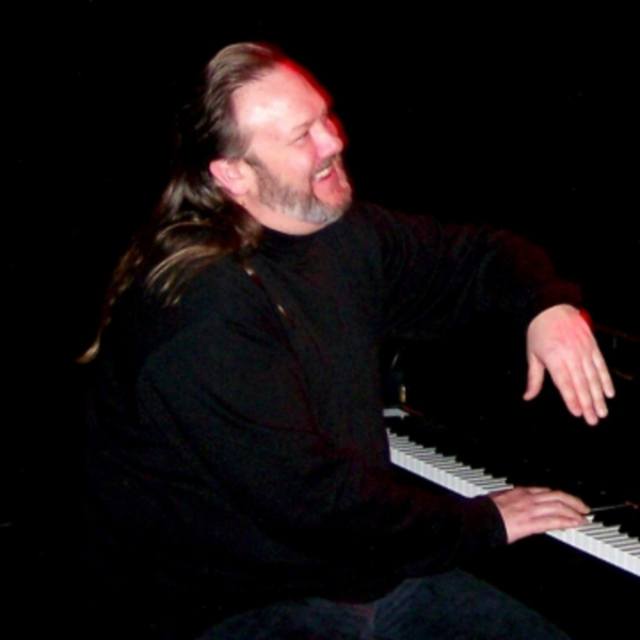 B.J. Collins is an interdenominational Christian worship leader and music director in the Pittsburgh region of Western Pennsylvania. His work in music ministry began in 1996 with the formation of the Christian rock band, Seventy Times Seven, and has grown to include four church ministries in addition to 70x7, which began distributing their original recorded music on the internet in 1997. The songs of 70x7 have been downloaded over three million times from music websites and 70x7, and the band has partnered in ministry with dozens of regional churches and organizations, including an opening night worship concert at the 2000 Creation Festival.

B.J. is interested in working with Christian musicians of all ages and skill levels who would like to use their gifts in music ministry at local churches in Elizabeth, Charleroi, and the South Hills of Pittsburgh.

B.J.’s principal instrument is the keyboard, and he also plays rhythm guitar. He is both a lead vocalist and a harmonist, ranging from tenor one to baritone. His repertoire now includes more than five hundred songs for worship. His skill set includes a prolific gift for songwriting, a keen ear for musical arrangement, a well-developed sense for mixing audio, the ability to produce music using digital audio workstation software, a working knowledge of multiple platforms of visual presentation software, and technical knowledge and experience in live sound engineering. B.J. is also a very proficient writer, and earned his bachelor’s degree in Journalism from West Virginia University. During his secular career, B.J. also received training and experience in the areas of graphic design, marketing communications, advertising, photography, and web design. Before re-dedicating his musical abilities to the work of ministry, B.J. toured throughout the United States and Europe with secular music groups.