Be Kind Rewind: The Ultimate Tribute to 90's Alternative + Band in Taunton, MA 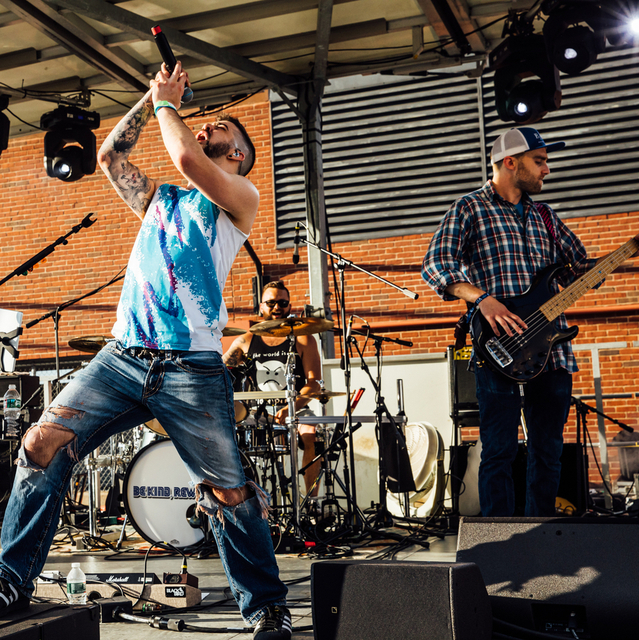 We are a group of guys in our early's 30's with over 60 years of combined music experience. We are looking to give the people what they want while having an outlet to play and make a little cash too. We cover 90's alternative, grunge, & hard rock.

Some songs we play:

Matty: Vocalist & back up guitarist
Justin: Lead Guitar
Peter: Drums & back up vocals

We have all the equipment necessary. Bass player does need own gear. Also needs to be under 40. As a tribute band we try to look the part.