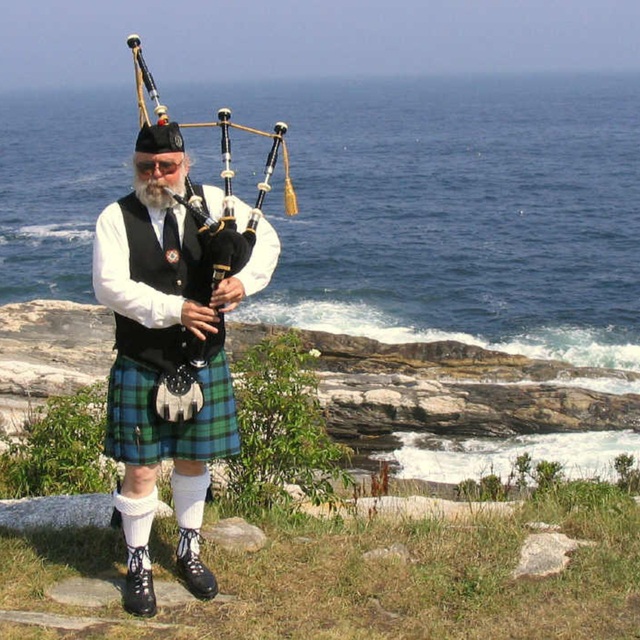 I've been a performing musician for over 50 years now, starting with the violin in 1963, and continuing on electric bass, clarinet, banjo, sitar, and bagpipes. I've played in 2 symphony orchestras, and have performed with the pipes and banjo all over N.E., Prince Edward Island, Ontario, Pennsylvania and as far west as Arizona. I had a short layoff (micro-hand surgery) but now I'm rebuilding my strength and speed. I also teach bagpipes and banjo.

My banjo is a 1994 Washburn B-120, and I recently acquired a fully restored 1976 Ibanez 593FB-BR banjo, My pipes are Dunbar DB4's fully mounted in Sterling Silver, and Dunbar P-4's with nickel mounts. Also John Walsh Shuttle Pipes, and a Fender Jazz bass.