Belladonna Bad + Musician in Portland, OR 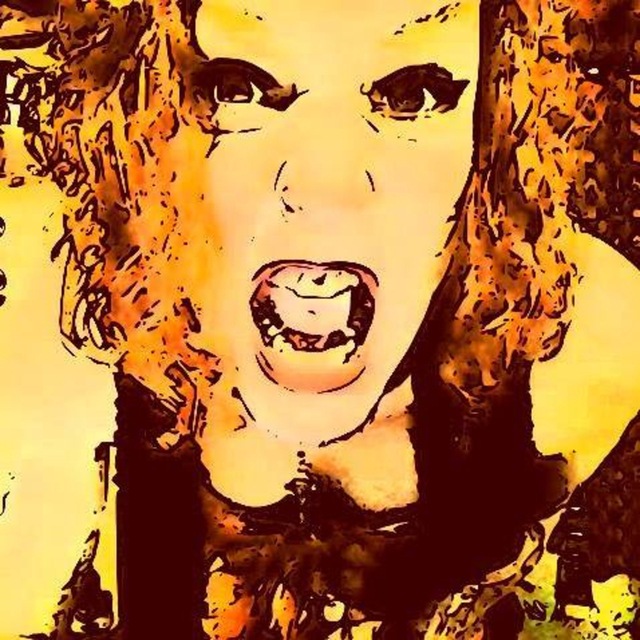 I'm a 44 year old female songwriter and lead/rhythm guitarist looking for musicians to complete a psych/blues rock/garage inspired band. I've been playing guitar and recording for almost 30 years, and have worked in a variety of styles, including Punk, Industrial, and Rockabilly. I haven't performed live in many years, however. Looking to change that in the not-too-distant future.

Further details: I'll really be looking for people to play, not write (though input on songs and arrangement as well as adding your own style to your playing is welcome and encouraged). If this is an issue, then you'll probably want to look elsewhere.

Lastly, if you don't love the feel of 60s rock and early 70s hard rock, then we probably won't work out well. While I won't be doing many covers, my sound is heavily influenced by this era.

I'm pretty well set up and have good, gig-ready gear.