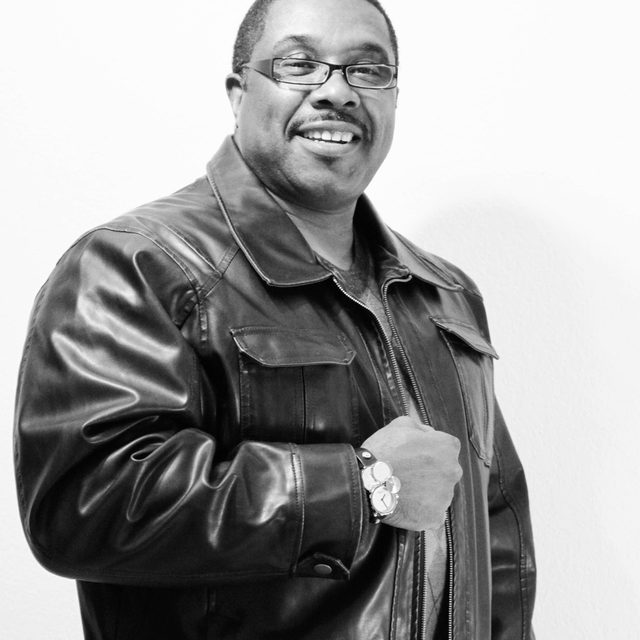 Ben David Richardson II - I Am IN NEED OF A JAZZ PIANIST in Houston, Tx. THAT CAN PLAY ANY STYLE. (SERIOUSLY)

1st: I am looking for a serious & professional band to play with, Jazz or Christian
2nd: I Play Any Style For Recording, you can reach me at my company (832) 736-4222 for studio work as well (leave a message)

IN THE PAST:
BEN was born in St. Louis, Mo. At the age of 8 his mother enrolled him in CASA, a Conservatory School of Fine Arts in St. Louis. He attended Casa for eleven years where he studied different styles of music, theory and drumming such as classical, ragtime, folk, medieval, Latin jazz, big band and concert under the direction of Mr. Glenn (PAPA) Wright. While attending CASA he was exposed to several professional areas of gospel music and played with some of the best artists in gospel such as John P. Kee, Marvin Winans, BeBe & CeCe, Keith Staton, The Clark Sisters, Beau Williams, Helen Baylor, Yolanda Adams, the late James Moore, and the late Brenda Waters, among many others. Before moving to Houston in 1991, he worked at Shalamar Studios as a studio drummer and teacher for two years. He has played for many black gospel stage plays as well as for crusades, conventions and conferences which are host to such individuals such as T.D. Jakes, Rick Joiner, Dr. Handby, Creflo Dollar and Don Meares. While living in Houston, he has made guest appearances on several television stations such as BET, TBN, Daystar as well as Bobby Jones Gospel and Houston's own Debra Duncan Show. He was a judge for the National Drum Off competitions for five years for Guitar Center and Mars Music Stores under James Douglas. .

7 piece acoustic drum set / and 5 piece digital drum set.
Their both are on the videos that I posted