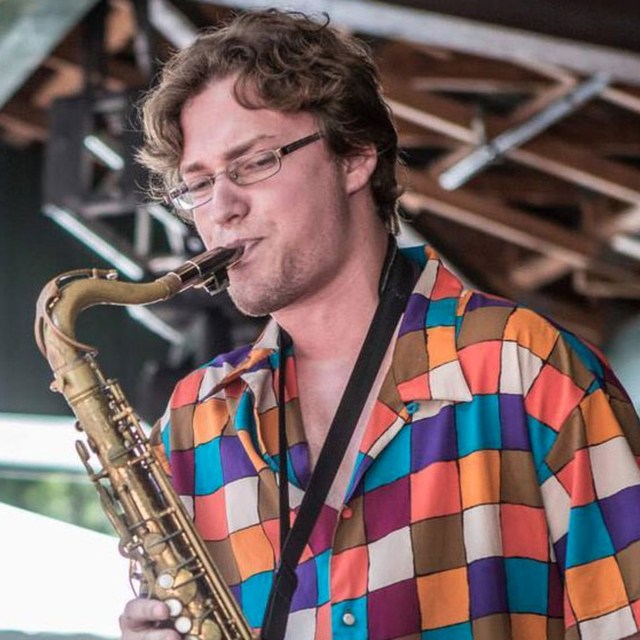 My name is Ben Luria, I have been playing guitar since age 6 and saxophone since age 12. I earned my BA in Jazz Saxophone Performance from Florida State University in 2014. As a recent graduate, I have relocated to Los Angeles. I am living as a freelance musician and private instructor, and of course, forever a pupil of music.