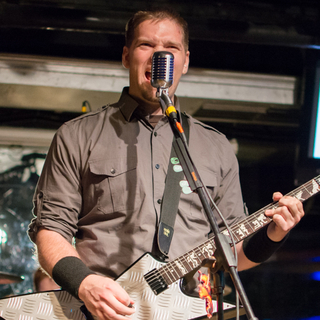 I am a hard rock guitarist capable of doing vocals, but am willing to just play guitar. My drummer, bassist, and I are looking to complete a lineup with a lead guitarist, a bassist, and are willing to consider adding a vocalist if the right person comes around. I was the vocalist and rhythm guitarist for Another Black Hour for 11 years before we disbanded. I am interested in a lead guitarist that wants to join a band that plays hard rock/metal/alternative covers or originals. You can find videos of my former band on be at s://./channel/UCaMOhJ_GI_VYkgq0aC14-SA.