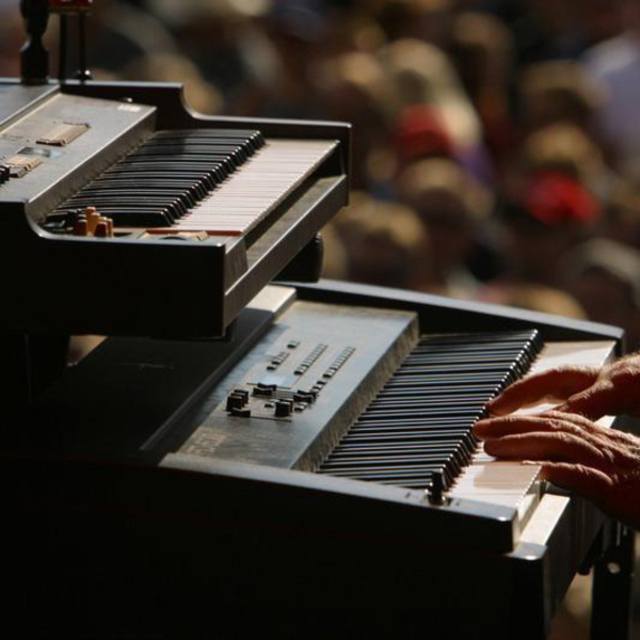 electric/upright/tuba. i love learning lots of new tunes quickly. i went to jazz school in new york for bass, but i learned a lot of what i know by playing in lots of different kinds of bands. jazz, funk, rock, r&b, folk, country, techno, you name it, i love it.

however, i also play classical music and early music. i've been playing lots of french horn lately, and am starting to play the cornetto.