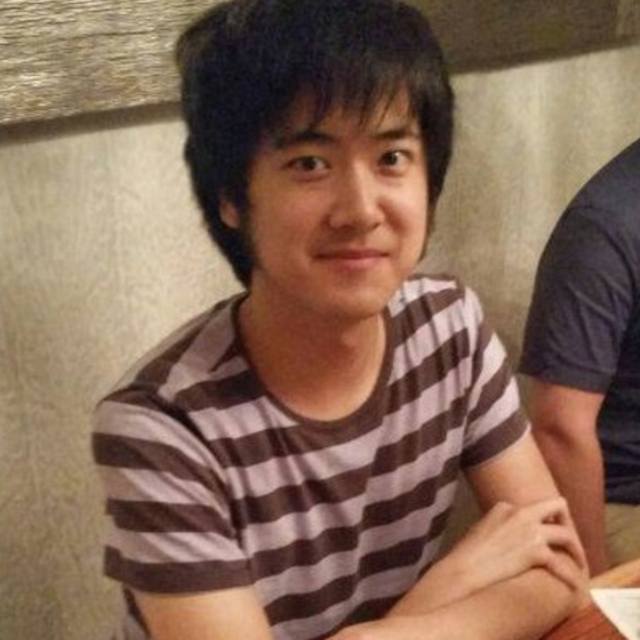 Hey, looking to start or join a band. Not looking for anything too serious as I'm going to school full time at the moment, but I'd like to gig.

Ideally we'd be playing some kind of punk or pop-punk music, but I'm down for anything that's vaguely alt-rock. I'm mainly interested in playing lead or rhythm guitar and maybe doing some backing vocals..As you can see from my samples, I'm not the greatest singer, haha.

I've got a little recording experience too. I work in Cubase and have a few Shure SM57/58s lying around.

Let me know if you're interested and we can get something going!

Some samples below of my playing.

Screen name:
benduder
Member since:
May 08 2015
Active over 1 month ago
Level of commitment:
Just for Fun
Years playing music:
15

I also own an Agile TC-730 and Alvarez Yairi acoustic. Stock pickups in all guitars. Not really a gear fiend.