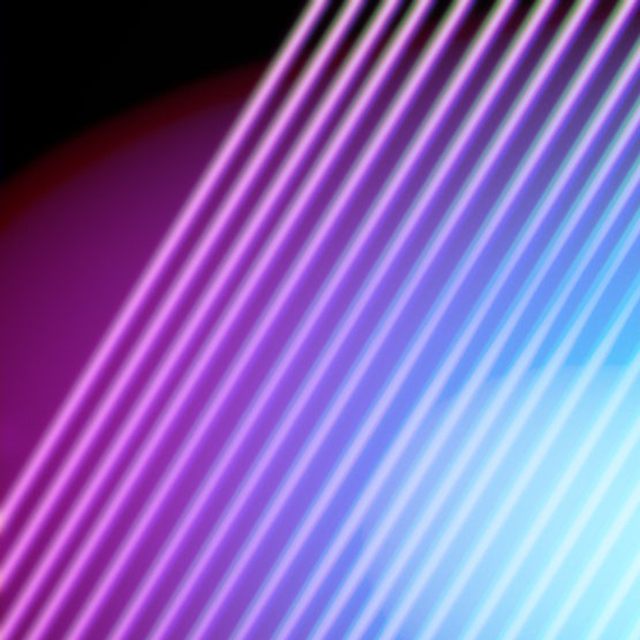 Interested in a writing /recording project. I have a bunch of unfinished ideas and like a lot of sounds and am not really a genre purist - power pop, indie, it'd be cool to do something a little electro or figure out ways to do indie rock with country western leads or work with doo wop changes etc, play with sequencing programs and so on. Future jazz punk robo gold soundz. Whatever as long as it's catchy. I'm game for a lot of different things, just not into dark sludgy stuff, and it's more fun/interesting to have some co conspirators. I'm a competent but not showy player, waaayyyy more Britt Daniel than Eric Johnson on guitar. Mostly playing electric guitar and piano right now. Used to play sax in a funk/retro soul band long ago. Pretty good grasp of music theory. Learning how to play lap steel but not good by any means.

I loaded a few rough demos - I play everything in these demos. They're all short, and most indicative of me figuring out how to record various instruments and deal with software challenges. Red Clay, FMinor, Delorean, and Jupiter probably reflect my sonic goals the best.

If this sounds like your thing or close to your thing, text me a link to your profile....seven8five760four2eight7

Not super into most blues, bluegrass, metal, prog, sad grunge/post grunge, etc, though there are exceptions.