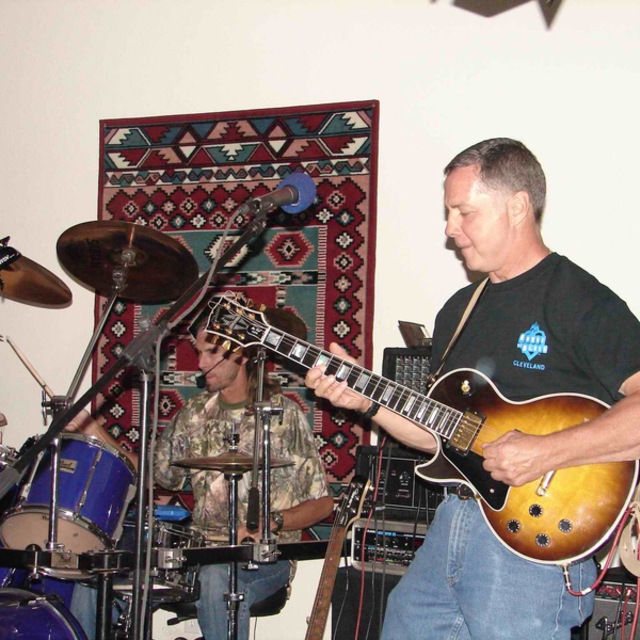 Fronted my own blues band in the 90s. Played in a very good modern Christian orchestra for over four years. Also played in various local bands. Sit in with bands needing a lead guitar player.

Looking for a band to join...