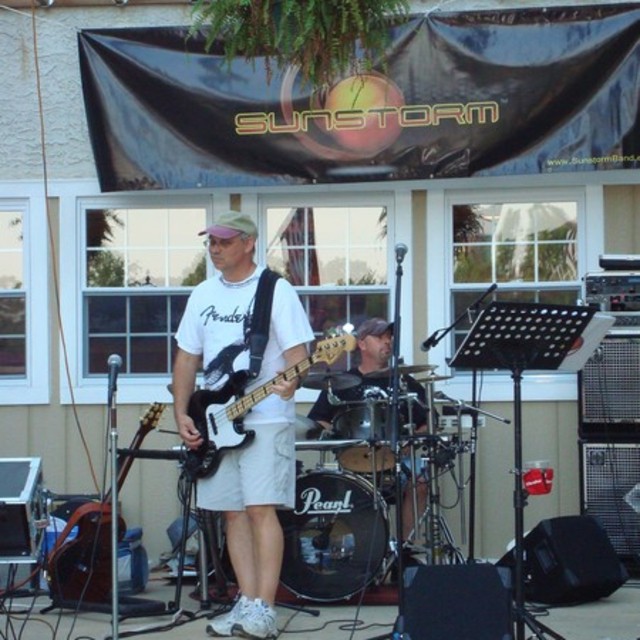 Playing rock, Celtic, acoustic and country music from the 60's through the 90's as a bass and rhythm guitar player. I write songs! bfhuot at gmail dot com. Also looking for a 2nd player/singer for an acoustic duo act.

Clapton, Tom Petty, Skynyrd, ZZ Top, Gary Moore, SRV, Blues, even some 80's hair bands! Have played in bands performing bluegrass to hard rock (Yes, even country and spent a good 3 plus years with an Irish band in PA).

SWR & Blackstar bass amps, Fender basses; Fender, Music Man, Guild & Godin guitars, Line 6 guitar amps and currently using the HX Stomp with a Headrush amp; QSC and Bose PA gear. Even have lighting from the days when I was a partner of a small sound company. Yes, I can even run a soundboard.