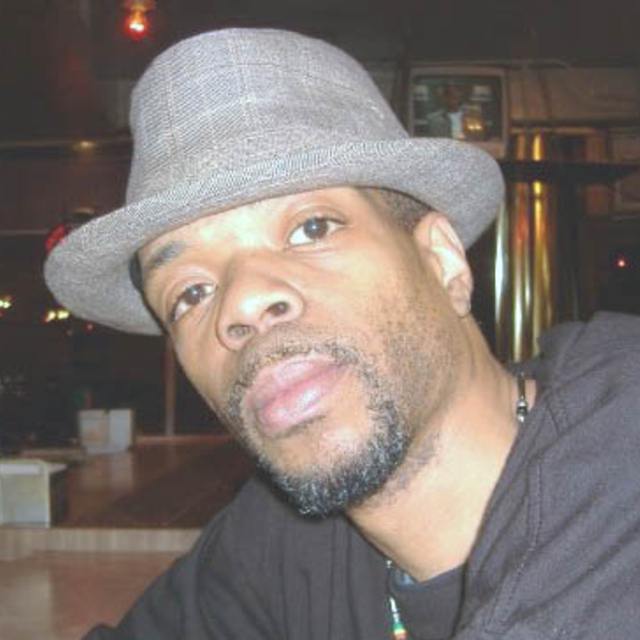 BERNIE GRESHAM III - A.K.A. “ProX”
Bernie Gresham III is a co-founder of the Urban Gypsies Music Group Chicago and mentor to many; since co-founding the UGMG Chi in 2003, he has taken many artists under his wing, helping them to flourish. Having studied music since he was in the womb and learning to play the sax at the ago of ten, Bernie writes and produces not only R&B and Hip-Hop, but he is also dedicated to R.A.I.S., or Rhythm And International Soul, putting out tunes designed to tug at your emotions and raise your consciousness.

This quiet but affecting gentleman, however, is not content to just produce what sounds good to the ear, as he has a bigger plan in mind; with his forward-thinking ProX's persona strongly inspires musical artists. He writes songs with a message, hoping to change the world for the better, bridging the gap between traditional music and instruments and the new technology. Thus returning a soul and feeling to the music industry that has been missing for quite some time... ProX will soon release his solo CD, I Am, as well as the experimental CD, 1331.