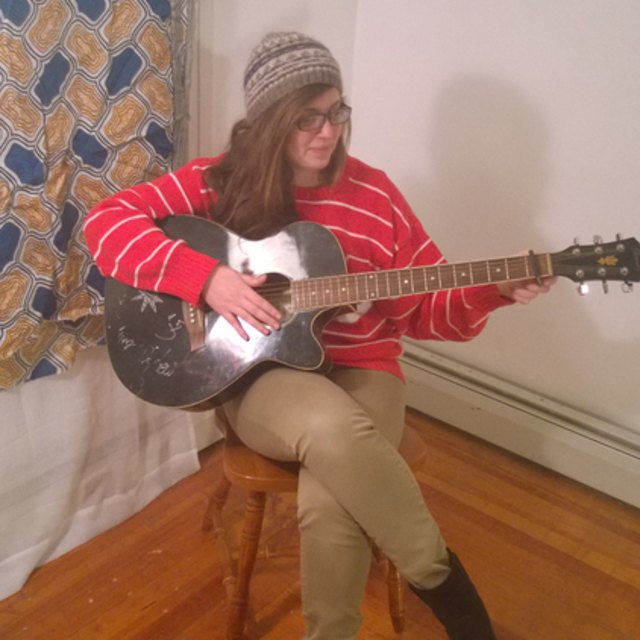 Unique alto vocalist singer/songwriter. Looking to collaborate and jam with other musicians, and potentially get involved with a gigging cover band, either doing lead or back up vocals with rhythm guitar, flute, or extra percussion.