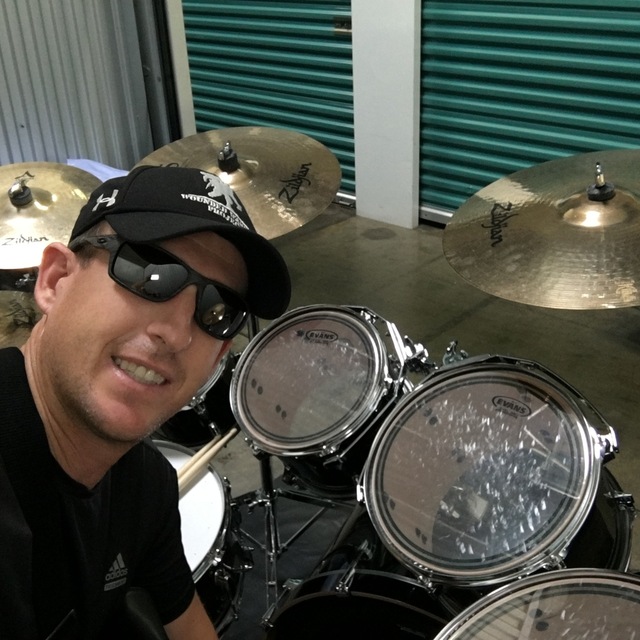 I am looking to get into a band around the SRQ area. I am available to practice 2-3 times a week, including some weekends. I want to be able to gel with some people musically so that we can all go out to gig, have fun.