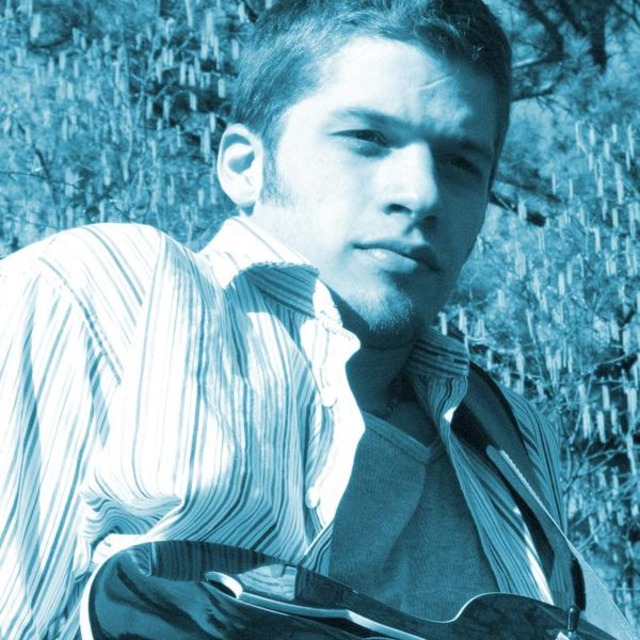 BRENDAN WHELAN is a self-taught musician who reveals the roots of his emotion in his original songs. His style is a collaboration of genres, molding funk, rock, jazz, blues, reggae, bluegrass, hip-hop, tribal and techno to uncover unique layers of the music soul. This fushion of sound allows him to emerse himself in all sides of the audio evolution as he searches for new ways to explore and translate what he refers to as "the language of the spirit".

Brendan has shared the stage with a number of professional musicians, including: Jeff Raines & Stanton Moore of "Galactic", "Dr. Digj", members of "Parliment Funkadelic", & "Planet 22". He has performed in hundreds of shows throughout Pennsylvania with "King Hippo", "Gruvbar" & "The Elementz", and currently plays in weekly solo acts, showcasing his self-debut original album.

Aside from an accomplished multi-instrumentalist, Brendan has proved himself as a naturally gifted, self-taught Recording Engineer and Producer. With the release of "A Tribute to Lost Ideas", Brendan tackled the entire production process by composing, arranging, performing, recording, mixing, & mastering the 16-track CD. As each track differs in style from the next, Brendan allows the listener to take a ride in his spacious imagination.

As with any independent musician, Brendan is searching to take his music further; allowing greater exposure, without conforming to the style and image of modern-day pop. Ideally, he would like to sign with a record label that recognizes his talents as a fresh songwriter, a well-rounded musician, as well as a creative producer with a vision. He is always in search of other musicians who share the same drive to form a "creative, innovative, orignal unit that will make a difference in the musical timeline".