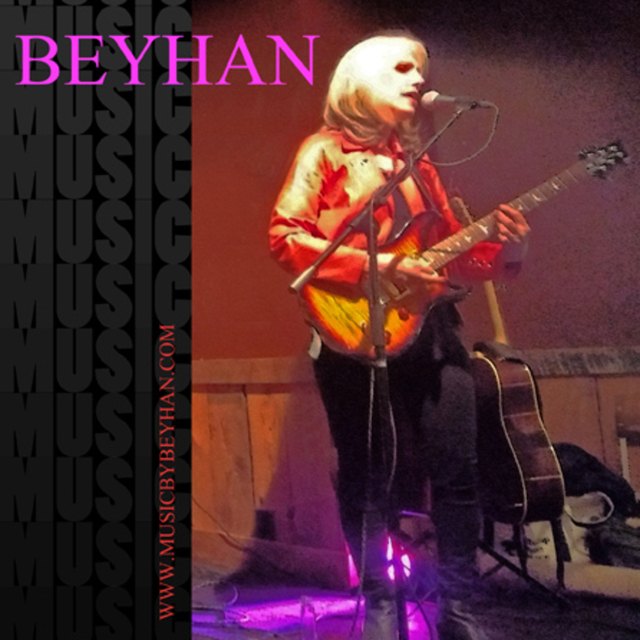 Looking for a lead guitarist with vocals. About me: Played bass/vocals/rhythm guitar in an 8-piece dance band for years. Left bass behind 15 years ago and have been playing electric, nylon, acoustic guitar since. Currently have my own band "Beyhan" doing classic tunes (like Sheryl Crow, Supremes, Aretha, Ronstadt, Raitt, Ricky Lee, Ella, Supremes, Marvelettes, Pretenders, and Smokey) in local restaurants and bars for kicks. We have a good following of people our age and want to continue playing out maybe two times a month. Our lead guitarist had other obligations so we are now looking for someone to fill his shoes.

Ecclectic. Came of age with old Soul that most white people didn't listen to, am in to Middle Eastern and Latin rhythms, but also love the lyrics and heart of country music. My band reinvents old favorites, sometimes acoustically but always with a groove. I want bandmates who are professional, mellow, and want to put a real band together (not just a gig here and there.) Ideally we'd play out maybe two-three times a month, unless the pay is too big to ignore! You can find me on the web at musicbybeyhan dot com