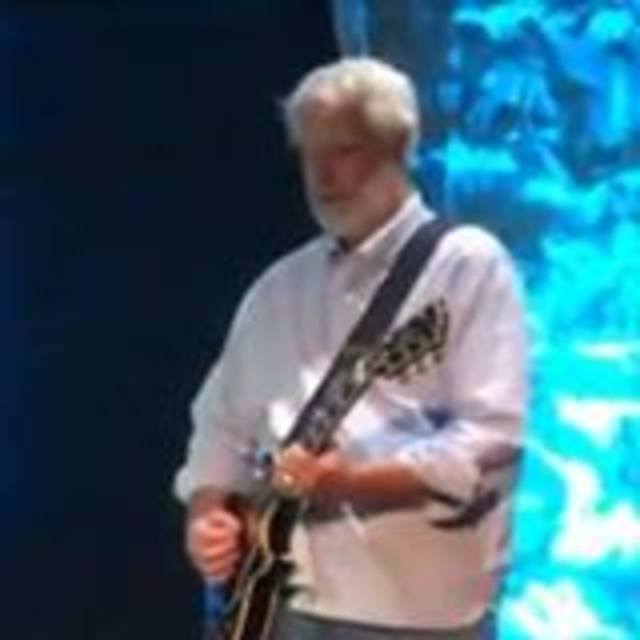 Guitarist looking to form/join band to play "family friendly" events such as fairs, shows, outdoor events, private parties, etc... Not looking to play clubs -- been there, done that, had enough. Northeastern MA and Southern NH areas for rehearsals. Anything from Roy Orbison to Enter Sandman. Definitely some blues. Some yacht rock would be cool, too. Pretty much anything that has lyrics that are suitable for all audiences. Music from mellow to heavy. I played a lot of fingerstyle acoustic and 12-string back in the '90s, but I'm very rusty on those. It would take a while to get back up to speed, but I'd be interested in doing some of that style as well. Currently playing in a couple of church bands in eastern and central MA. Videos are a few selections from church bands. Finally moved to New Hampshire! Thanks for looking.