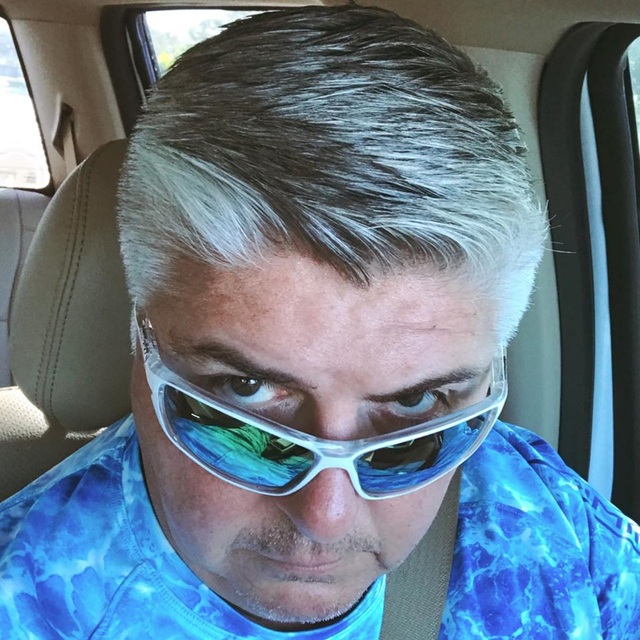 I am one of two lead guitars players in the Kenny Chesney Tribute band Fast Forward.

I have produced and engineered the following bands;