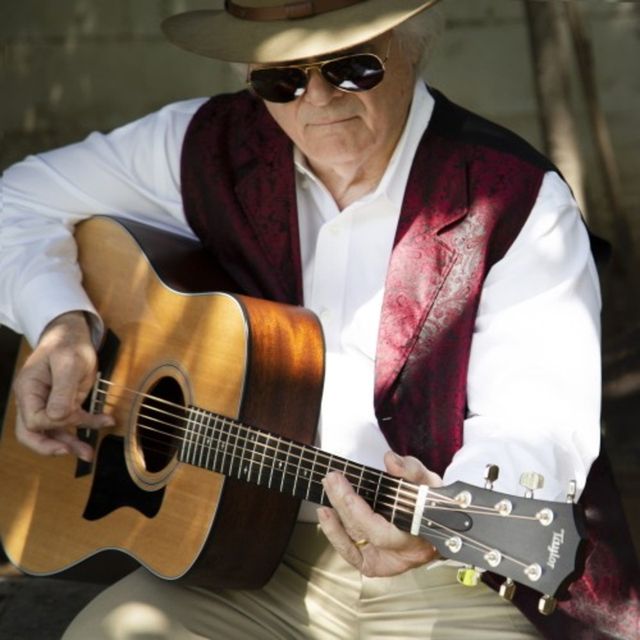 Big Jim Davis started writing songs and playing in bands at the age of 15, and decades later he believes he’s delivering his best work yet.

Big Jim Davis has released 14 singles since 2018. His latest release "Loving Through the Window," a country song about love and hope in a difficult time, hit the country charts in May and kept moving up for several months. A second release "Are You the One?," also a country song with pedal steel and fiddles, hit the charts in July and is still there as of this update (September).

A multi-instrumentalist who takes on the guitar, bass, banjo, keyboard, piano and harmonica, Big Jim Davis has proven time and time again to be a master of his craft. He spends much of his time in his studio crafting music, but occasionally performs with local bands in the Los Angeles area and in his home state of Tennessee.

Throughout his life, Big Jim Davis has pulled inspiration from a wide variety of heavy hitters. Asking him to narrow down his influences is as he puts it “not possible.” The likes of blues greats Muddy Waters, Howlin’ Wolf, John Lee Hooker, and B.B. King, country and rockabilly stars Johnny Cash and Carl Perkins, and classic rock groups Cream, The Yardbirds and the Zombies have each given him lessons in not only songwriting but performance, delivery, and grace. Today he’s taken all he’s learned from the greats both past and present, as well as his own life experiences and created a healthy amount of music that comes in hues of Blues, Country, and Rock.