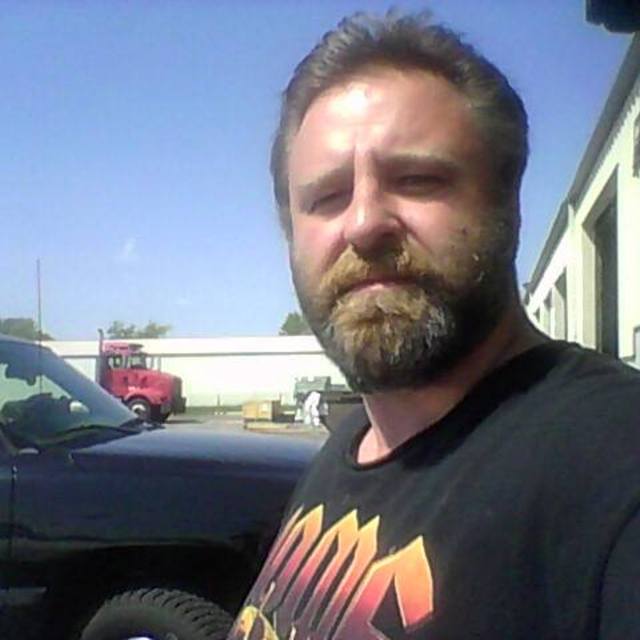 I'm about 46 years young, about 5'10" and a little chunky.I have been playing since I was about 11 years old, and have seen a lot of changes in Music since my teens.I actually played in a band that released an indie album, and am a graduate of Full Sail Real World Education School of media

Screen name:
bigben690
Member since:
May 30 2008
Active over 1 month ago
Level of commitment:
Moderately Committed
Years playing music:
20
Gigs played:
10 to 50
Tend to practice:
More than 3 times per week

I am into Prog and classic metal, such as Dream theater, Megadeth, Iron Maiden, Judas Priest, Metallica (the old-school Metalica) Symphony X, Yngwie Malmsteen, Old Van Halen, Ronnie James Dio, Deep Purlple, as well as new bands which have been influenced by these, such as Avenged Sevenfold, Atreyu, Killswitch engage, generally naything heavy and moderately tight.

I have an ESP Limited seven string(from the time that thye first started coming out with them), a Carvin Frank Gambale Tone Navigator, a Line 6 Delay Modulator, a ProTools Mbox 2, and a Dr 660 drum machine, along with a Line 6 Spyder II and a crate 4x12 cabinet