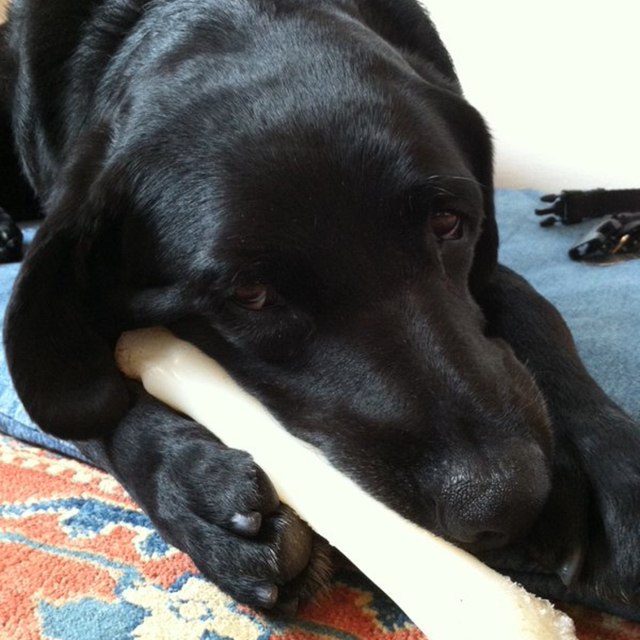 Seattle based folk, pop, rock band; mostly originals with some covers. Four albums out, another in the works.