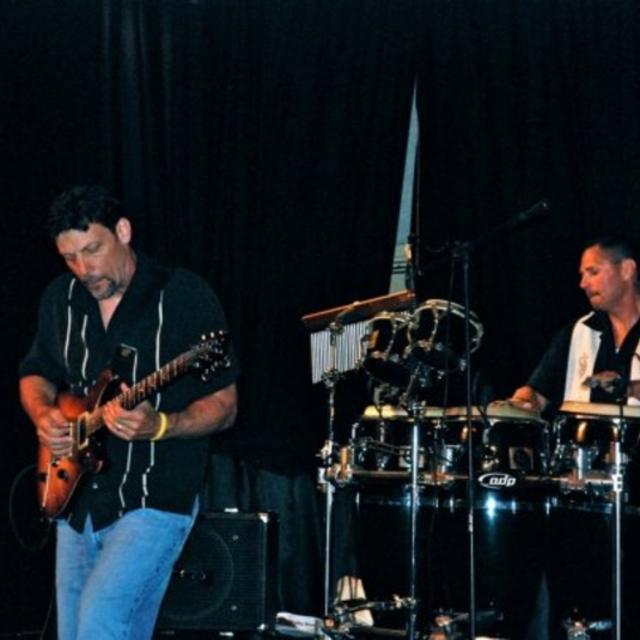 Graduate of the Guitar Institute of Technology in Hollywood ('87); Studied classical guitar at CSUS; Over 25 years of performing and recording, including national tours with Rob Hanna's “A Tribute To Rod Stewart”, the legendary group, "The Coasters" and Gigi Shinn; Spent many years performing on the stages of the greater Sacramento area, Reno/Tahoe, Las Vegas, Atlantic City, Los Angeles, the south eastern states, and eastern Canada.