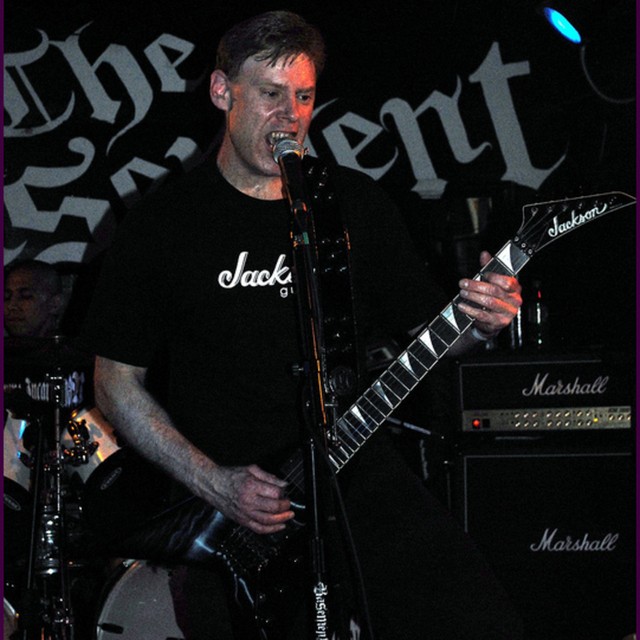 I formed Divine Incarnation in 2008. The music is 100% METAL and has elements of Black Metal, Thrash Metal, Heavy Metal and Death metal. A full length album Judgment Against The Nations was recorded between 2009 and 2010 at Millbrook Sound Studio's. Divine Incarnation was signed to Sanctus Gladius Records a in 2012 for a period of a year by the bands choice who released the album for sale. Divine Incarnation consists of Bill (Vocals/Guitar), Justin (Bass), Josh (Drums), Alex (Guitar). METAL RULES !!! fb -Divine Incarnation