Bill Stamey + Musician in Harpswell, ME 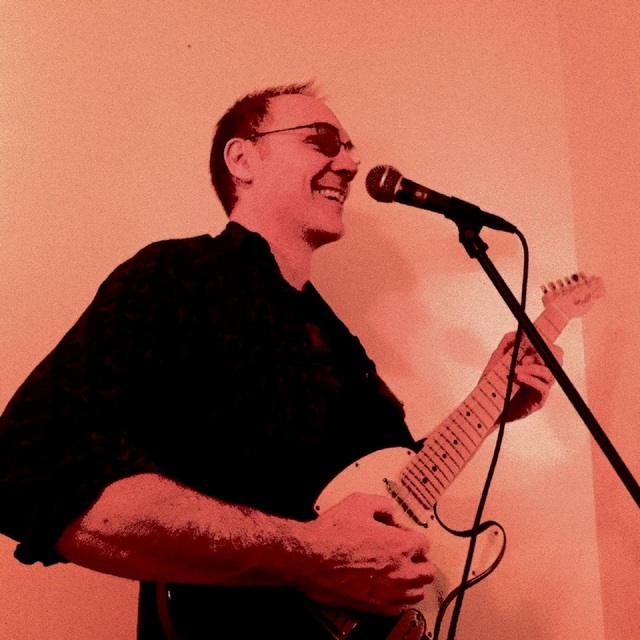 I grew up in Memphis surrounded by blues and the STAX sound, learned to play guitar at a very young age, began playing in bars during my teens and worked in several cover and original bands down south into my mid-30s (played a lot of gigs). I took a hiatus from playing out live much due to career change, and when I tried to get back out was sidelined by the pandemic. I still want to get back out.

My current focus is on original music, and in 2022 put out a digital album on B a n d c a m p. The interface is not allowing me to write that the normal way, or to include the URL. On the attached tracks, which are from that release, I wrote the songs, and aside from the drums and keys on track 1, played all instruments and sang all vocals.

I like to work towards projects and want to play with people who have a drive to succeed. I prefer the band setting but would consider a duo with a person who is a good fit.

Hendrix, Teenie Hodges, Steve Cropper, Joe Pass, Emily Remler, and many others, also modern players like Kirk Fletcher, Shane Theriot, and anybody with soul and grit. I also love the music of Ray Charles, Al Green, James Brown, Sam and Dave, and again, more modern people like Durand Jones and the Indications, The Black Pumas, GA-20.