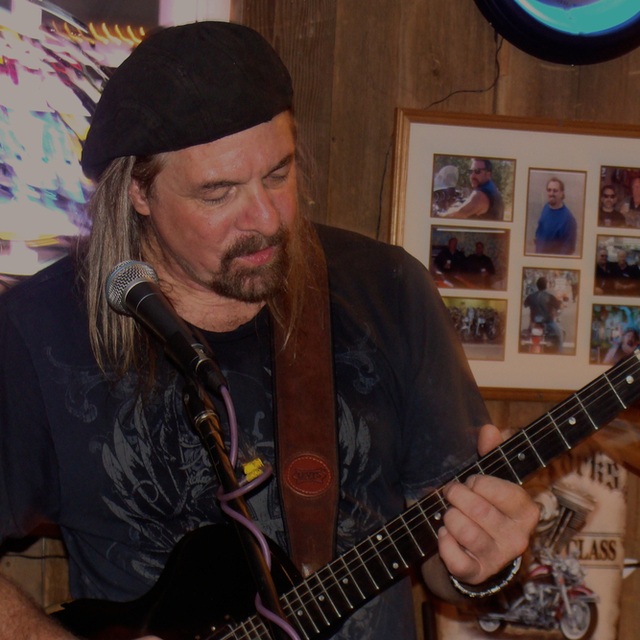 Been playing professionally, and semi-professionally throughout my whole life, mostly around Chicago and L.A. Spent several years touring a while back, owned a commercial recording studio (Mountainworks Recording,LLC) above Idaho Springs, CO for 15 years. (1994-2009). Looking for a band doing interesting things at gigs a couple weekends a month, or more often if things really click. I believe in rehearsals with the aim of getting the band tight on some diverse, interesting, and challenging material, to the point that it all rolls out looking casual, fun, and spontaneous on the stage...I've found that when a good band works to involve the audience, and has a lot of fun while doing that, it shows, and it's contagious..
I've also always thought that the really sweet stuff happens in between the genres..ie, if you can classify the music instantly I think you might be on the wrong track already. Having said that, exceptions to that and pretty much every other rule in making music are all around you, so if this sounds interesting, drop me an email.
I've got a lot of equipment, both guitar rig stuff and some assorted PA gear, I can sing some creditable lead vocals, good B/up vox, I shine on lead and rhythm guitar, and I've also written a couple of songs that charted, a few years ago. (plus many others that didn't)
Finally, I'm a really easy guy to get along with in a band. Anyone who's spent a good part of their lives in bands knows that might just be the most critical quality you can find in a bandmate. At least it is if any kind of longevity is one of your goals... ;=)
Cheers,
Bill Wilkinson 4/19/15
Aurora, CO
720-364-9824
mtnwrks2