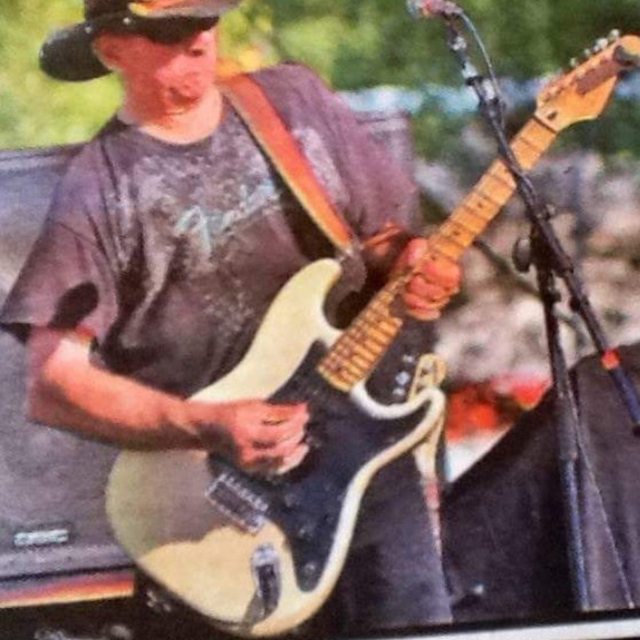 I've been playing music all my life. Since moving up to Central, MA in 2011 I've played in a couple of bands, one called Back-Fire for approximately 4 1/2years that was Classic Rock/Blues & another called THEM CHANGES that was Blues/Classic Rock. I also co-hosted a weekly Blues jam. I also write & perform originals.