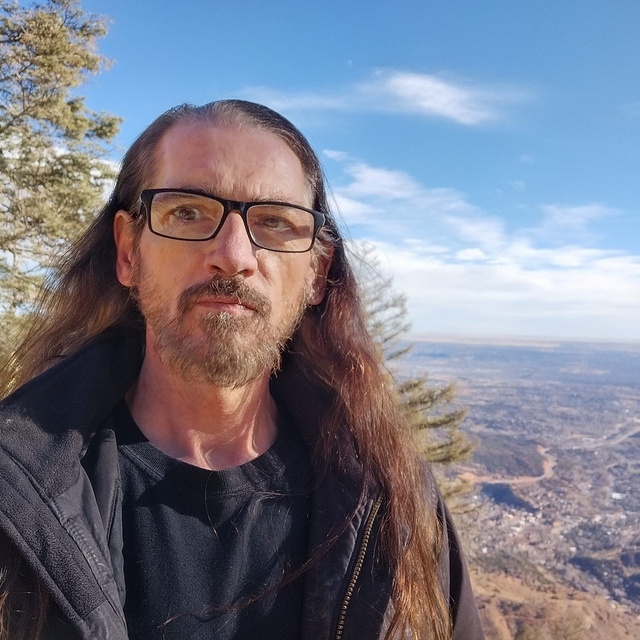 Find more of my music at Reverb Nation under Limited Light.

Update: Bill (a.k.a. Sarge) is flying solo and has been for some time. Scott has done nothing to create new music or improve his performances for this band for 12 years. Over the past year, I (Bill) have learned a bit about using the program Band-in-a-Box to get something close to what I hear in my mind to go with my vocals.
"The Choice", "Can You Hear Feelings" and "Cold by the Fire" are by me.

Previous info: Limited Light formed as a duo in February 2008. Bill and Scott met a few months before, got to hear each other singing favorite songs at karaoke, and Scott realized he could come up with guitar parts to fit Bill's voice.
And Bill came with several sets of lyrics already in hand. Everything Scott has come up with fits some set of lyrics.
Scott's brother has assisted on some bass parts.
Original drum sequencing on all songs was by Scott.
Bill re-did the drum sequences, using Fruity Loops Studio 9, on "All Good Things," "Crush Me, Lift Yourself, "Meta-For, You" and "The Marble Thinker". He also used the same program to add ambient effects to "Sides of a Soul."
(These songs are both a source of pride & embarassment for me. Scott created some very interesting riffs. Sometimes, his equipment needed to be better, his playing needed to be better or ... I needed to sing better. I've tried for years to improve the sounds of these recordings, but there's only so much time in a day and when it's just one person ... well, eventually, one moves on, right?)