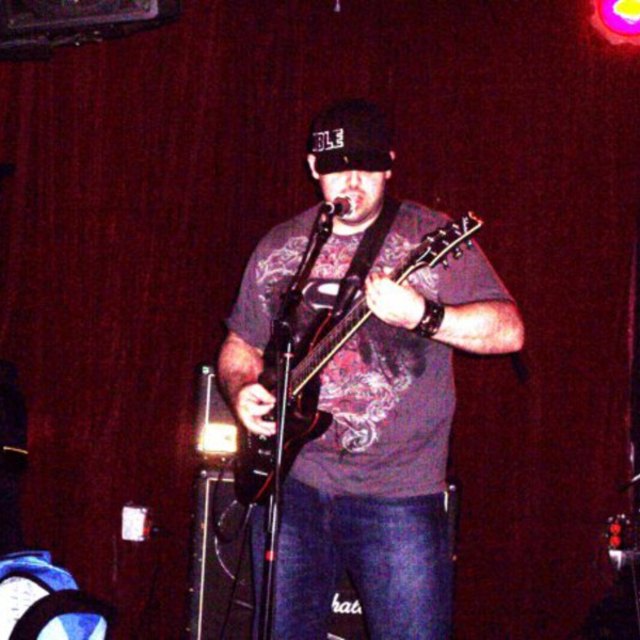 I have played with many musicians, Chris Opperman (now with Steve Vai and Mike Keneally), Progressive Rock Group Hearafter, The moderately successful modern rock group Seven Wiser (formerly signed with Wind Up Records (appearing on the Punisher Sountrack, MVP Baseball 2004 for the XBOX and PS2, and Nascar 2005 for XBOX and the PS2)) and many other great bands and musicians.

I am heavily inspired by the melodic playing of Joe Satriani, and Kee Marcello. The shredding styles of John Petrucci and Steve Vai, and the songwriting abilities of Billy Joel, The Goo Goo Dolls, and Dream Theater. Very mixed I know, I enjoy playing and writing music, no matter what style.

I have a 7 String Electric for the heavier rocking stuff.
A 6 string Acoustic guitar
and about 5 other 6 string guitars.
I currently play a Peavey JSX Half Stack.