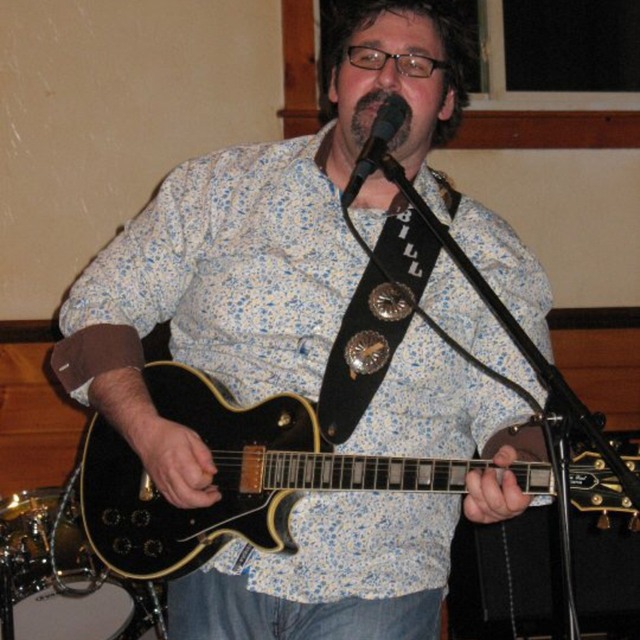 This site is starting to feel pretty useless, but anyway...
Lead guitarist / vocalist with over 20 years of experience playing good music, whether it's been classic rock, traditional country, electric blues, folk rock, or whatever else. I'm comfortable playing as up front or in back as the song requires, since to me making music is all about doing the song justice, not my own ego. I can also sing as much or as little as need by, and prefer a band where as many members can take a turn with lead vocals as possible, similar to The Band.
I am looking to join or form an Americana / Alt. Country band in the vein of The Band, where rather than playing mechanical covers of the same old songs, there is a deal of expression in interpreting the material and possible collaboration on writing new material. I have a repertoire of hundreds of songs and am available for fill-in work with more standard classic rock, oldies, country cover bands to make a little extra cash, but am not looking to join or put a lot of effort or commitment into doing the same old thing. I'll play what I love for no money at all in the right situations, but definitely want to be compensated to play "Mustang Sally" and "Brown Eyed Girl" for the trillionth time in the name of selling booze and making people dance. My passion is really with forming an Americana / Alt. Country or Folk Rock band.
Email to guitarbill71