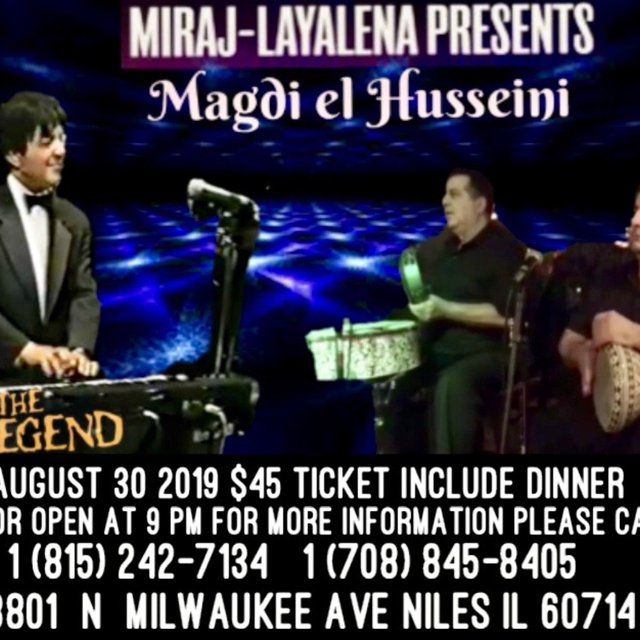 my father owned a nightclub called Cleopatra with his band he's been a professional musician since he was eight years old and put me on stage when I was five years old with my brother seven years old I played Percussions and Drums and vocals and did a special show with the group and my brother played guitar later on we became multi instrumentalist now my brother is a Broadway actor and I am looking for more music work I own a hair salon and I am a master cosmetologist hairdresser Barber and drummer/percussionist looking for work. I do not drink or do drugs I am always sober on the job to rehearsal and on stage ready to pour my heart out.! I've performed well over 5000 or maybe by this .10 thousand shows in my life worldwide I've been to many countries in most states in the United States ,,me I just want to keep staying busy working and making money so I can survive in life and keep contributing good things to society. below on my influencers description I named a good variety but not even 5% of what I am influenced by basically I'm influence by physics sound and vibration.

king crimson,tool,slayer,radiohead,can,kraftwerk,madonna,nas,dr. dre,miles davis,sun ra,alice in chains, dr. L.Subramanium,Black eyed peas,metallica,megadeth,pink floyd,dub step,trip hop,miami horror,pantera,brittany spears,beyonce',jay z,carters,seven dust,sepulturA,abdel halim hafez,om kalthoum,ahmed adaweya,cheb mami,cheb khalid,red hot chilli peppers,james brown, Count Baise, Glenn Miller band , Lady Gaga , Marilyn Manson , rob Zombie, White Zombie, PowerMan 5000 , gipsy Kings, lacrima salsa ,Most tribal music most music in general from all around the world popular or not popular does not matter American western European foreign folklore pretty much you name it I've played it professionally rehearsed it and played it live and even learned foreign language without an accent I can pick up on languages very well I speak a few of them myself fluently and so do my dad and my brother professional musicians.