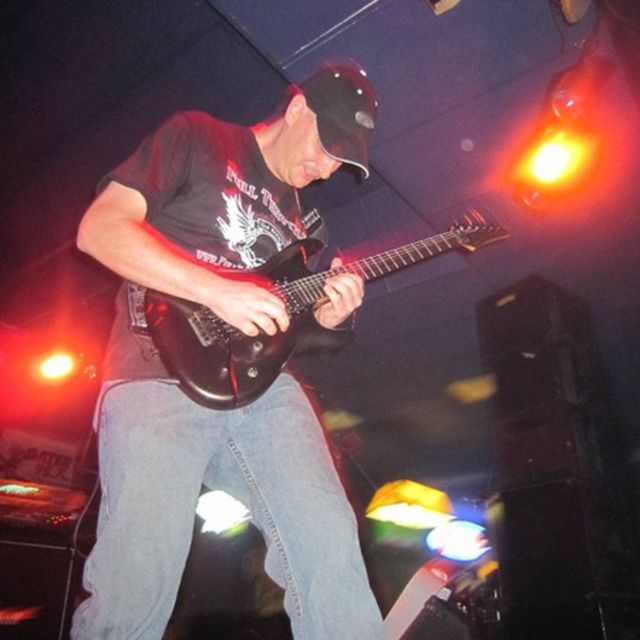 I can also do backing vocals including some harmonies. I consider myself a well rounded guitarist. For example, my previous bands did a wide range of music styles. I use many different amp presets to try and capture all sorts of styles and sounds. We did anything from classic rock, new alternative rock, metal, grunge, blues, soft rock, and even a few rock versions of pop dance and rap songs. No drama or ego here and I consider myself to be flexible and easy to get along with. If interested, I can send a spreadsheet of all songs that I currently know and of course I'm always willing to learn new tunes.

I added some rock cover mp3's to this ad that I recorded a while back. Also, I have other recordings of cover songs and guitar instrumentals that I had written and recorded on reverbnation site:
/billtulko
Or, see Face book pages of my previous 2 bands (Full Throttle, Live Wire) which has some live videos.
/fullthrottleflorida
/live.wire.54540