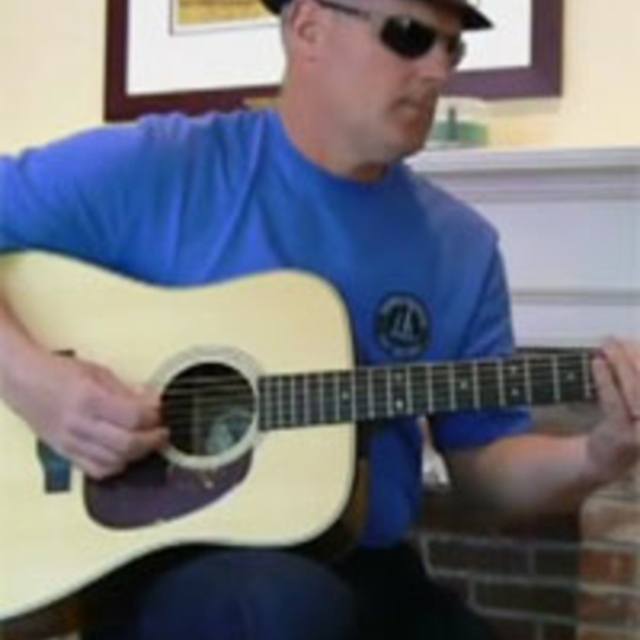 Hello, I'm a seasoned guitar player currently focused on performing blues instrumental music. Although I live in Massachusetts, I spend most (long) weekends in Wells, ME during the months of May-October at my summer cottage. I am looking for a blues bass player to join myself and a great drummer for gigs in the Portlland-to-Portsmouth area including the coastal towns along Route 1.

My influences include all popular blues guitar players such as Robben Ford, SRV and Freddie King. I played mostly Southern Rock while growing up (Allman Brothers, Lynyrd Skynyrd) and then spent many years playing more jazz-oriented material from the likes of Kenny Burrell, Pat Metheny and Pat Martino.

Finally, I have a home studio/rehearsal space with ProTools recording, mics, mixers and a Yamaha Stage Custom drum kit.