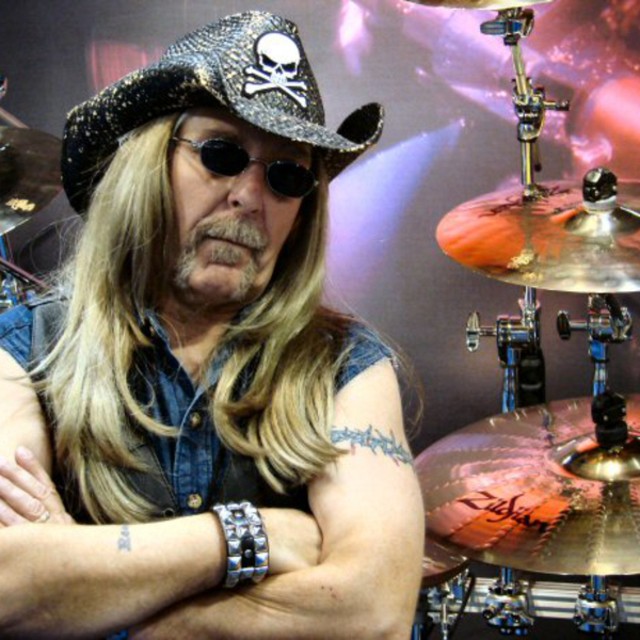 I'm Billy Blast the Drummer I am Looking to start a Southern Rock band I'm looking for like minded musican's,in the Orange County area,for making great music and playing gigs. I would like to get with musican's that like Blues, Rock, Southern Rock, Classic Rock or just good music. I have been playing for many years, and have been in really killer bands. I want to get something going with people that want to gig and are commited to making great music.

Rock & Roll, Southern Rock, Blues, Rock, If it has a good beat then I'm there.