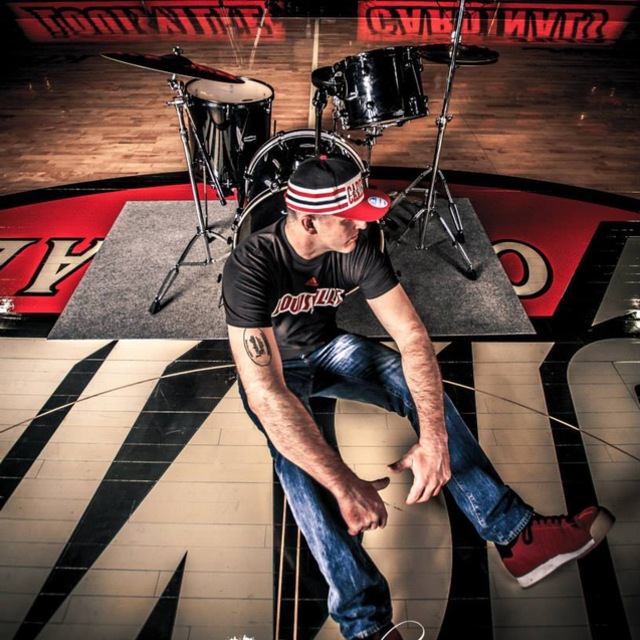 Billy McNicol is an up and coming drummer/singer based in Los Angeles, CA. The 28 year old Louisville KY native began playing drums at the age of two as his father was also a drummer.

McNicol is best known for the notoriety he received while playing drums for the University of Louisville Men's and Women's Basketball teams as he is frequently seen on ESPN and ESPN Classic.

He then performed with the Louisville Cheerleaders and the "Ladybirds" after a rare call-in for the university’s band due to the heavy snow that transpired on that evening (Austin Peay vs. Louisville within the 2004-2005 NCAA Basketball Season).

Another memorable highlight was when he jammed with Dick Vitale live on ESPN when Louisville defeated the number one ranked Florida Gators in the 2004-2005 NCAA Men's Basketball Season.

Billy McNicol has gone on to perform and tour with many different acts. Since his days as a Cardinal, McNicol has performed and taught all over the country.

He is currently available for booking with his current rock outfit, “Stateol” and as an individual drummer with singing ability for: Tours, clinics, private lessons, group lessons, and live events.

Stateol's new self-titled album is now being recorded along with other various projects in which McNicol is involved.

Billy is recording alongside various artists who perform within the genres of: R&B, jazz, funk, fusion, hip-hop, and rock.

In the studio, you may find him working with Audio-Engineers: Keith Derek Jackson (Keithjacksonproductions) and Hank Linderman (Hanklinderman).